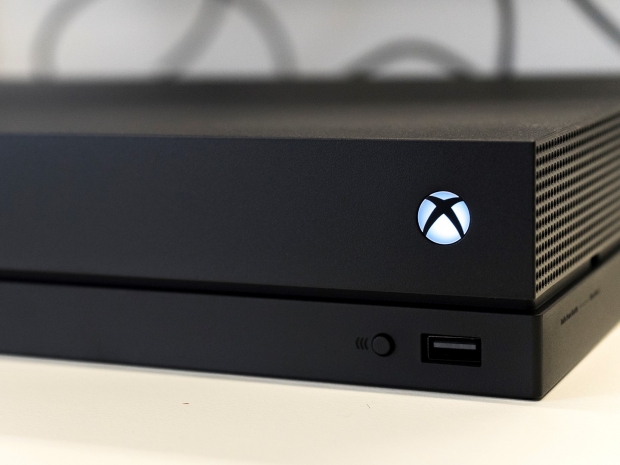 Microsoft is officially halting the production of its Xbox One X and Xbox One S All-Digital Edition consoles as the outfit moves to its Xbox Series X.

Xbox One X and Xbox One S shortages have surfaced in recent weeks, and there has been an increased demand in Microsoft and Sony’s current-gen consoles during the pandemic. While production is ending on the Xbox One X and the Xbox One S digital edition, stock for some retailers will still be available in the coming months.

A spokesVole said that as the company moved to Xbox Series X, we’re taking the natural step of stopping production on Xbox One X and Xbox One S All-Digital Edition.

The Xbox One S will continue to be manufactured and sold globally.

Microsoft first introduced the Xbox One X in November 2017. Designed as “the world’s most powerful console” at the time, Microsoft focused on power and hardware for its 6 teraflop Xbox One X.

The Xbox One S All-Digital Edition was launched in April last year as a disk-less Xbox One S. It did pretty well, and Vole even bundled it as part of the $19.99 monthly Xbox All Access subscription that includes Xbox Game Pass Ultimate access.

Vole is planning to continue its Xbox All Access subscriptions for the Xbox Series X launch later this year, offering subscribers an opportunity to upgrade to the new console. The software maker is also expected to launch a cheaper, less powerful next-gen Xbox. Codenamed “Lockhart,” this second Xbox is likely to form a big part of Microsoft’s pricing approach for its next-gen Xbox plans.

Microsoft should unveil this second Xbox next month. This second console may also be called Xbox Series S and is expected to target 1080p / 1440p gaming.