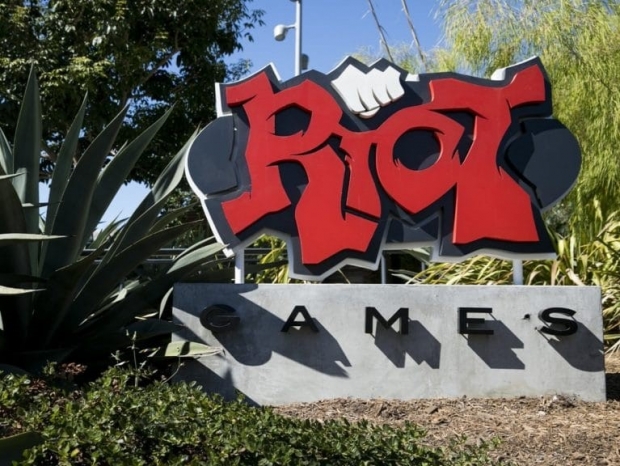 We need time to "disconnect, recharge, and reboot"

Riot Games, the developer of League of Legends and Valorant, will be giving employees the week of August 10th off to "disconnect, recharge, and reboot", the studio announced in a blog post.

Riot has recently expanded beyond its global smash hit League of Legends, including releasing auto battler Teamfight Tactics, Hearthstone-like card game Legends of Runeterra (which are both set in the League of Legends universe), and Valorant, a brand-new tactical shooter that takes cues from Counter Strike: Global Offensive and Overwatch.

What is unusual is that the gaming industry is known for its galley slave approach with developers with overwork and enforced overtime, referred to as "crunch", to ship and maintain games. However,  "as game developers, we're all hyper aware of the effects of crunch and project-based deadlines", Riot said in its blog.

"We owe it to ourselves and to you to prioritize our health as a team (well, many teams) so we can bring you new experiences long into the future." Riot also said it would be "shifting some patches and release timelines a bit" to accommodate the break and that "a few teams are also staggering their time off to make sure everything is running smoothly".

Last modified on 05 August 2020
Rate this item
(0 votes)
Tagged under
More in this category: « Star Citizen still to come up with a roadmap for its roadmap Nintendo’s operating profits increased by 427.7 percent »
back to top