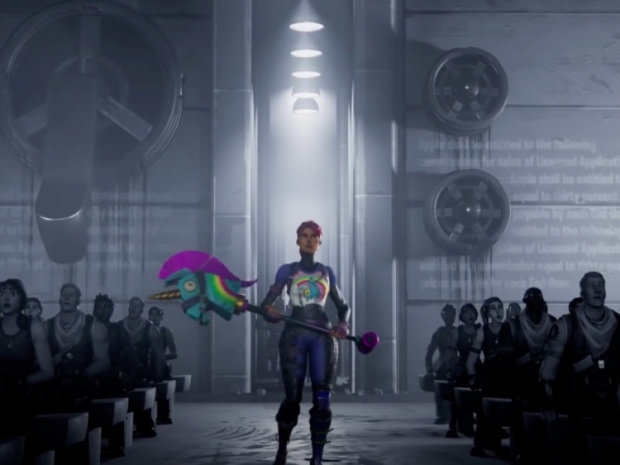 Antitrust in the EU

Epic Games is taking its legal battle against Apple global, filing an antitrust complaint in Europe against the iPhone maker.

The move adds another layer to the protracted dispute and brings it to an authority that has historically been tougher on US Big Tech.

Last September, Epic added its own in-app purchase mechanism to Fortnite, knowingly setting up a confrontation with Apple, which does not allow payment systems other than its own.

Apple removed Fortnite from the App Store and Epic immediately filed suit. A similar chain of events took place with Google on the Android side, though in that case, Epic can continue to distribute Fortnite on its own outside the Google Play store, while no similar option exists for iOS. Apple countersued Epic in October, claiming breach of contract.

“The 30 percent they charge as their app tax, they can make it 50 percent or 90 percent or 100 percent. Under their theory of how these markets are structured, they have every right to do that”, he told reporters.

“Epic is not asking any court or regulator to change this 30 percent to some other number, only to restore competition on IOS”, he said, referring to Apple’s mobile operating system.
Last modified on 17 February 2021
Rate this item
(0 votes)
Tagged under
More in this category: « Activision Blizzard beats Wall Street expectations PS5 to get VR »
back to top