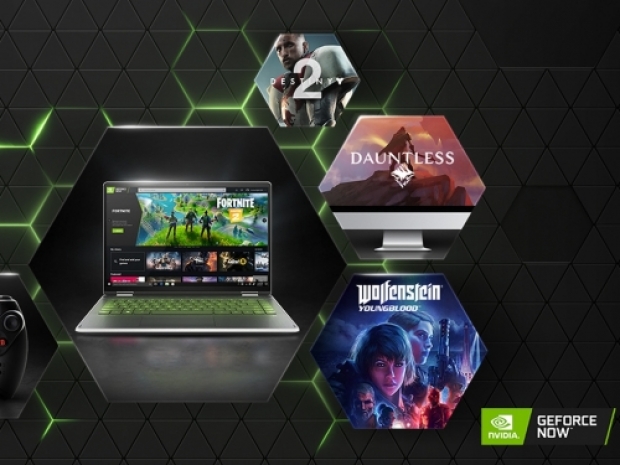 Because it is doing so well

Nvidia is effectively doubling the price of GeForce Now, its cloud streaming service. The company added a new subscription tier on Thursday called Priority membership, which will cost $9.99 a month or $99.99 a year,

Nvidia announced in a blog post that GeForce Now allows people to play PC games that they already own via cloud streaming. The games themselves are hosted on Nvidia's servers, then streamed to the player on devices of all kinds, such as computers, laptops, smartphones, tablets, and browsers.

Players can stream games they own on platforms like Steam, the Epic Games Store, Battle.net, and Uplay -- if GeForce Now supports the games. Before Thursday's membership changes, Nvidia offered two options for GeForce Now, users.

The free tier only required an Nvidia account, but limited playtime to one-hour sessions. The Founders tier, which cost $4.99 per month or $24.99 for six months, provided players with "priority access" to cloud servers, sessions of up to six hours, and ray-traced graphics.

Last modified on 19 March 2021
Rate this item
(4 votes)
Tagged under
More in this category: « Sony reveals new VR controllers ByteDance snaps up Moonton »
back to top