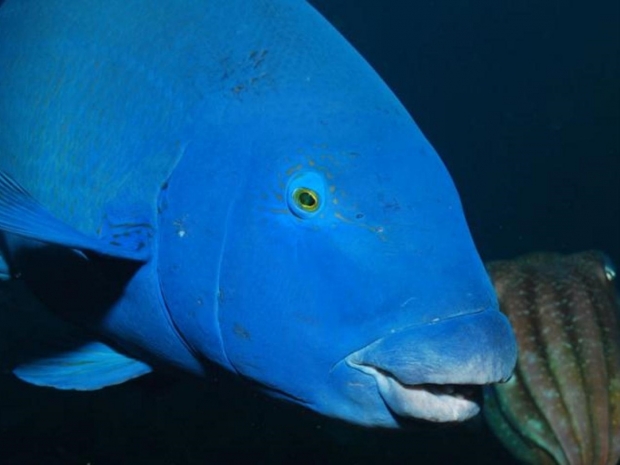 An office load of gropers

Activision Blizzard is being hauled into court to face a civil lawsuit in California over allegations of gender discrimination, sexual harassment and potential violations of the state's equal pay law.

A complaint, filed by the State Department of Fair Employment and Housing alleges that Activision Blizzard "fostered a sexist culture" where women were paid less than men and subjected to ongoing sexual harassment including groping.

Officials at the gaming company knew about the harassment and not only failed to stop it but retaliated against women who spoke up, the complaint alleges.

The California lawsuit depicts an industry that can still be unwelcoming and even hostile to female employees.

DFEH Director Kevin Kish said: "All employers should ensure that their employees are being paid equally and take all steps to prevent discrimination, harassment, and retaliation.This is especially important for employers in male-dominated industries, such as technology and gaming."

The lawsuit alleges that Activision Blizzard's female workers who spoke to investigators "almost universally confirmed" that their time at the company was "akin to working in a frat house".

Male employees drank on the job and came to work hungover, the lawsuit said. The alleged sexual harassment ranged from comments about women's bodies and jokes about rape to the unwanted touching of female employees by their male peers.

The complaint, which was the result of a two-year investigation by DFEH, claims that the unequal treatment of women went beyond company culture to the more formal parts of their jobs. Women were allegedly paid less than men, both when they were hired and during their employment.

They were also assigned to lower-level positions and passed over for promotions, despite doing more work than their male peers in some cases, according to the lawsuit. One woman said her manager told her she wouldn't be promoted because "she might get pregnant and like being a mom too much".

The sex discrimination was even worse for women of colour. At least two African-American women reported being singled out and micromanaged.

Some of the women who came forward with complaints of discrimination or harassment faced involuntary transfers, were selected for layoffs, or were denied certain opportunities, the suit said.

In a statement, an Activision Blizzard spokesperson said the company had worked to improve its company culture in recent years and accused the DFEH of not adequately trying to resolve the claims against it before resorting to a lawsuit.

"The DFEH includes distorted, and in many cases false, descriptions of Blizzard's past. The picture the DFEH paints is not the Blizzard workplace of today."

In response to the company's rebuttal, former Blizzard Entertainment employee Cher Scarlett tweeted: "This is certainly LONG overdue. I would be hard-pressed to find someone that wasn't witness to sex in the game lounges, coke in the bathrooms during a cube crawl, or a woman who wasn't sexually harassed at least once. I am so proud of these women."

Scarlett added: "Blizzard has claimed that the DFEH report is false/misleading/irresponsible. I can tell you that I knew what was going to be in this report before I read it because during my time there - for only a YEAR - I witnessed ALL OF THESE THINGS. AND NAME NAMES."

Last modified on 23 July 2021
Rate this item
(5 votes)
Tagged under
More in this category: « Valve Steam Deck has M.2 SSD slot but might not be easily upgradable Amazon bricked high-end graphics cards »
back to top