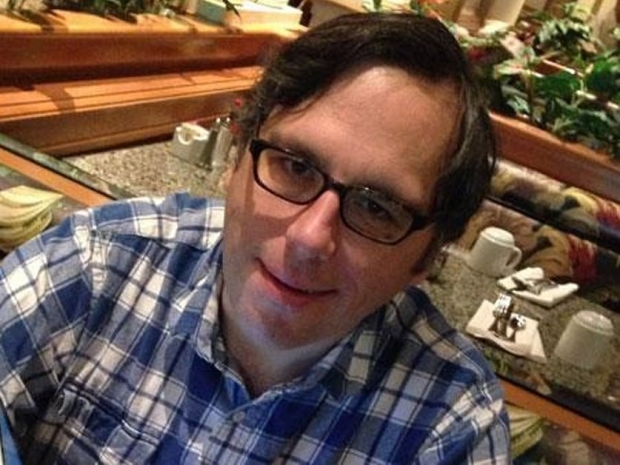 Fast Company tech editor Harry McCracken who developed games for Radio Shack's TRS-80 microcomputer had a look at one of his teenage efforts and discovered that it was unwinnable.

According to Kotaku, McCracken’s first game, Arctic Adventure, was written when he was 16 around 1980-81 was a text adventure the game was distributed in book form and you had to type it in yourself in BASIC.

This game appeared in the Captain 80 Book of BASIC Adventures: pages of type-it-yourself BASIC code, each entry its own adventure game.

"Decades later, I didn't spend much time thinking about Arctic Adventure, but I never forgot the fact that I hadn't received a copy of the Captain 80 book. Thanks to the internet, I eventually acquired one. But typing in five and a half pages of old BASIC code seemed onerous, even if it was code I'd written."

In July he got around to typing it in and made an alarming discovery.

“As printed in the Captain 80 book, the game wasn't just unwinnable, but unplayable. It turned out that it had a 1981 typo that consisted of a single missing '0' in a character string. It was so fundamental a glitch that it rendered the game's command of the English language inoperable. You couldn't GET SHOVEL let alone complete the adventure."

He has fixed it now.

Last modified on 08 September 2021
Rate this item
(3 votes)
Tagged under
More in this category: « Computer gaming could change the world China bans new video games »
back to top