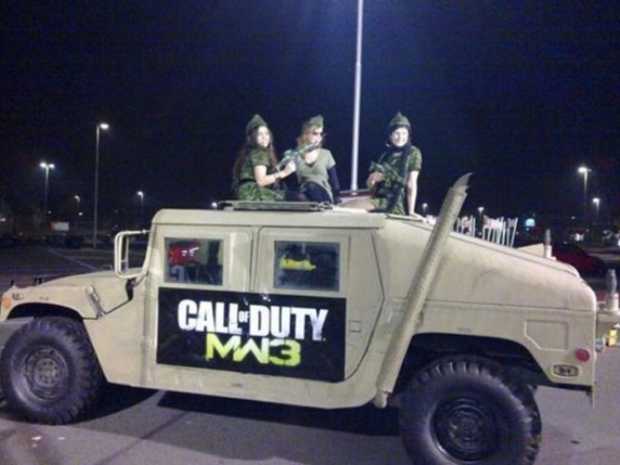 Activision has filed a federal lawsuit against German cheat makers EngineOwning and associated individuals for "trafficking in technologies that circumvent or evade anti-cheat technologies used by Activision to protect the integrity of Call of Duty games."

EngineOwning charges 13 euros per month or more for subscription access to individualized suites of cheating tools designed for Call of Duty games -- and also Battlefield, Titanfall 2, and Star Wars Battlefront. The software promises abilities like automated aimbots, auto-firing triggerbots, "2D radar" that shows enemy locations on the HUD, and "3D radar" that can track and display opposing players even behind cover.

The company separately sells "hardware ID spoofer" software that promises to get around hardware-based bans in Call of Duty and other games.

In its lawsuit, Activision says these tools have been used "thousands of times by players in the United States," earning EngineOwning "hundreds of thousands of dollars or more." Thus, the software has led to "at least tens of thousands of breaches" of the terms of use players must agree to before playing online.