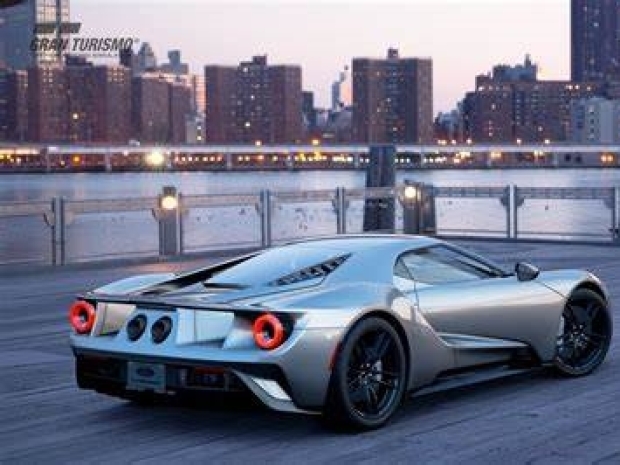 Gran Turismo 7 on the PlayStation was recently rendered unplayable because the DRM servers that require an online check to play the game crumbled while they were being maintained.

The scheduled server maintenance, timed around the release of the version 1.07 patch for the game, was initially planned to last just two hours starting at 6 am GMT (2 am Eastern) on Thursday morning. Six hours later though the whole thing was borked due to an issue found in Update 1.07.

While some players would have some sympathy with technical issues during an upgrade, the fact it was a problem with the DRM servers will not win many fans. Console piracy does exist but it is not as huge a problem as the entire game crashing for hours.

Some players are taking to the internet to complain why single player content in a console game of all things should require an online check-in at all.

As one player moaned there was "zero chance that this DRM is worth the headache Sony now has on its hands."