GeForce Now gets support for 120fps 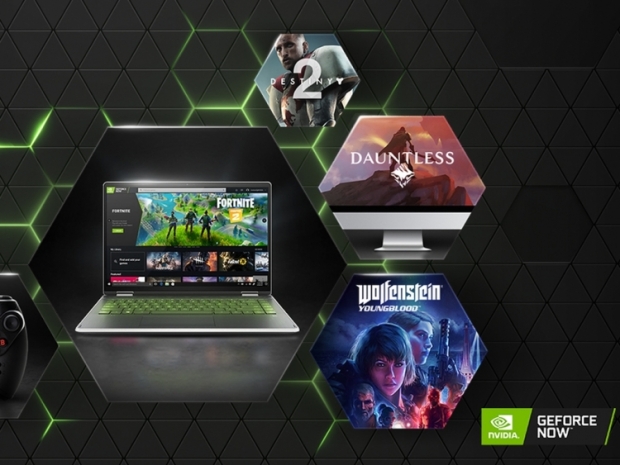 Nvidia has just announced that GeForce Now is picking up support for 120fps gameplay on all Android smartphones, after previously limiting the functionality to only a few select models.

For those who came in late GeForce Now is a cloud gaming service that allows players to stream PC games from marketplaces such as Steam and the Epic Games Store to virtually any device. The service is free, but you can pay to get longer sessions and better quality.

Last year, the service picked up its RTX 3080 tier, which offers the power of the still-hard-to-find graphics card, but through the cloud its expensive it had minimal input latency, higher resolution, and faster refresh rate. It's that faster refresh rate that's boosting GeForce Now for Android players this week, with 120fps expanding to all Android phones with faster refresh rates. If your phone has a 120Hz display, you can now stream games at 120fps.

Last modified on 22 July 2022
Rate this item
(0 votes)
More in this category: « Microsoft incorporates Dischord chat for Xbox PS5 gets 1440p resolution »
back to top