Microsoft Xbox team rumoured to be pressing into Japan 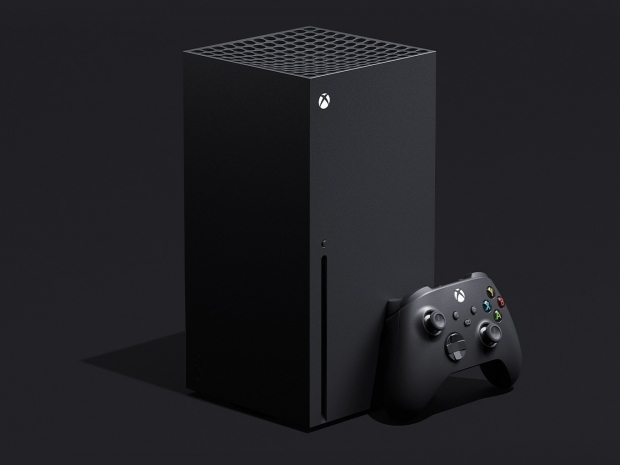 Software King of the World Microsoft wants to grow its Xbox fanbase in Japan.

It had a sexed-up live stream at the Tokyo Game Show livestream which some pundets said was one the best in recent memory (although gaming reporters tend to have memories like goldfish). The stream came with a ton of Japanese oriented news like Ni No Kuni shadow dropping on Xbox Game Pass.

A clip from a recent Giant Bombcast episode has surfaced, featuring talk from Jeff Grubb on Microsoft's future plans for the region. Grubb mentioned that Vole was holding talks with major Japanese companies over potential acquisitions, despite the ongoing Activision Blizzard deal.

Of course, Vole's recent purchase of Bethesda means that the Japanese Tango Gameworks, is already under the Xbox Game Studios paws. Its most recent PS5-exclusive project was Ghostwire Tokyo, which given Deathloop's recent arrival, should arrive on Xbox in March 2023.

If the rumours from the Land of the Rising Sun prove true, then it appears that Microsoft will be buying up more Japanese game companies.