Nvidia is as open source friendly as a great white shark 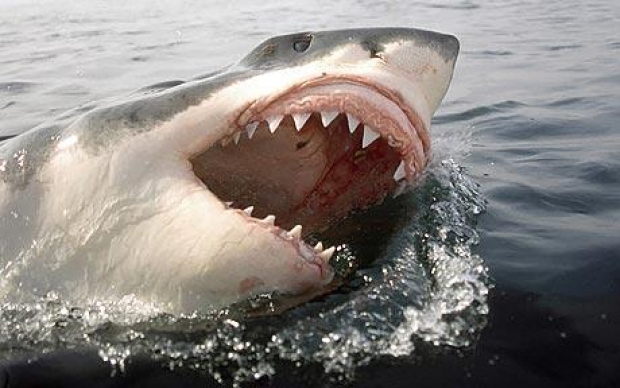 Open sourcers are furious that while Nvidia's GeForce GTX 900 series is a dominant card for Linux gamers it is about as open source friendly as an Apple fanboy who has been queuing for two months for the latest pointless tool he cant use.

According to Phoronix the Linux 3.19 kernel had basic support for the new Nvidia GPUs in the open-source, community-based, reverse-engineered Nouveau driver.

But this was restricted to mode-setting and not hardware acceleration. Nvidia's move to requiring signed firmware images for their graphics processors is biting the open-source developers.

Nouveau developers had a get around for a while. This involved extracting the firmware binary blobs out of the Nvidia proprietary driver when initializing the graphics card with it and then doing an MMIOtrace. It became increasingly difficult as new hardware generations made this difficult.

Fermi, Kepler, Nouveau developers ended up writing the code so that Nouveau would be able to self-generate the GPU firmware without users having to touch the binary driver. But the new Maxwell GPUs needed signed firmware and so that method was toast.

This means that hard-core Open Sources users are going to have to profane their open source boxes with propriety software or junk their $1,000 cards.
Nvidia seems to be in no hurry to deliver signed firmware blobs to Nouveau developers, the GeForce GTX 900 open-source support is going to be basically non-existent.

AMD's open-source Linux driver depends upon binary-only firmware blobs, but the outfit releases them promptly alongside their open-source driver code.