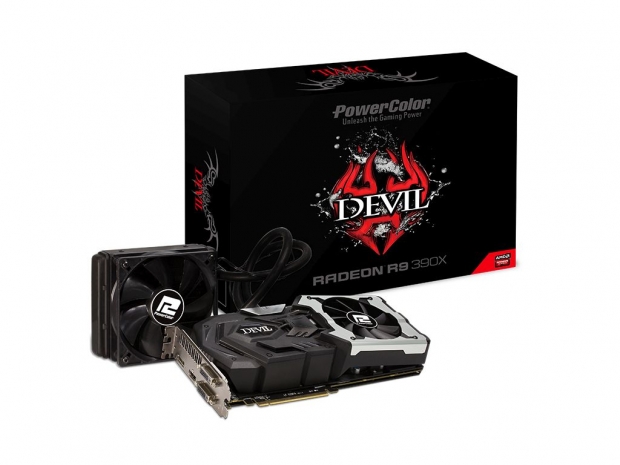 Based on AMD's well known Hawaii GPU (now called Grenada) with 2816 Stream Processors, which is pretty much the GPU that was behind theRadeon R9 290X, the new Powercolor Devil R9 390X also packs 8GB of GDDR5 memory paired up with a 512-bit memory interface and comes with a fully custom desing with 8-phase VRM, custom cooling and high factory-overclock.

According to our sources, the Powercolor Devil R9 390X should be priced at around €479 in Europe, which is a small price premium over the standard R9 390X. Unfortunately, we still do not know when it will hit retail/e-tail shelves. 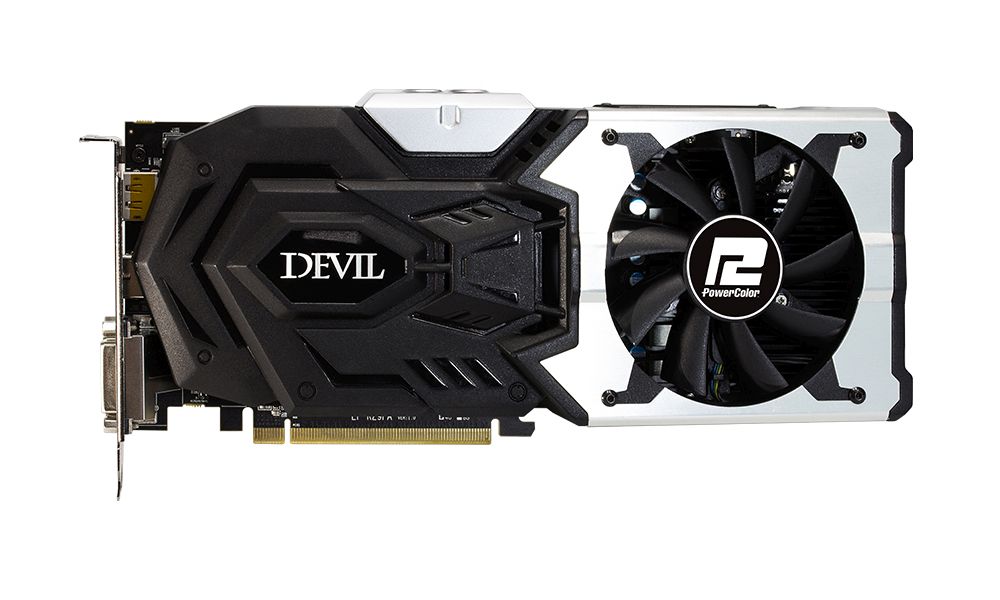 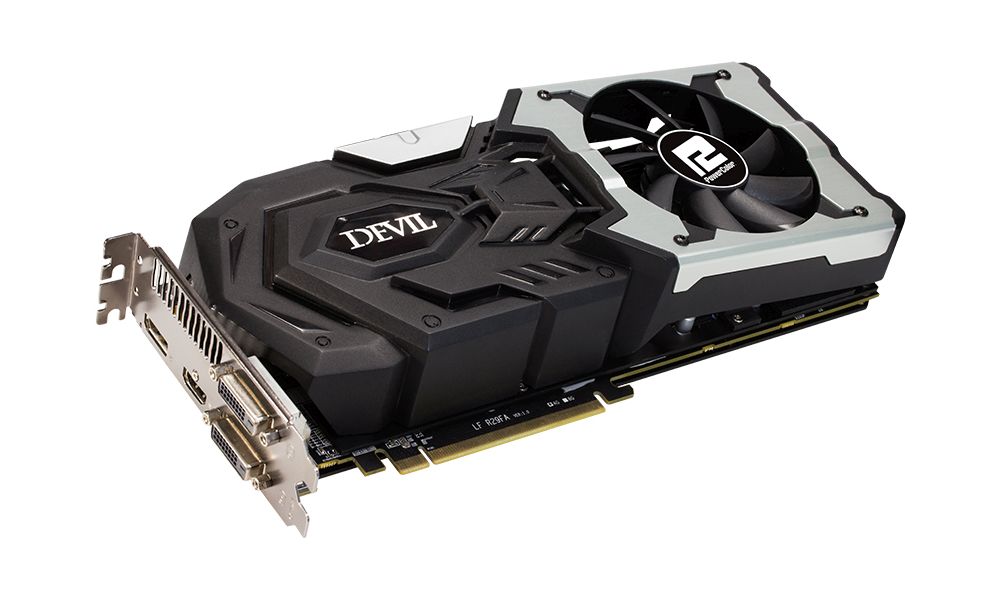