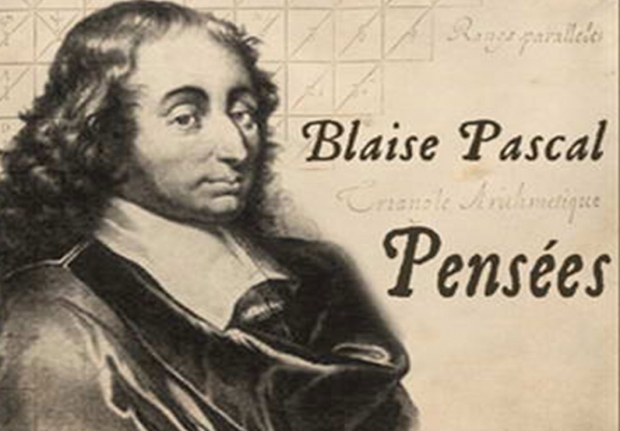 Dotting the last semi-colon in Pascal

Nvidia appears to be on track to launch its new Pascal architecture in 2016.

KitGuru claims that Nvidia is already testing both its GP100 and GP104 chips which use a technology named after a bloke called Pascal who wrote a lot about pensees (which is something we have to be careful not to use our autospell device on).

Apparently there is going to be a GDDR5 video memory successor which will go by the catchy title GDDR5X. Nvidia is going to début it with Pascal based graphics cards in addition to HBM2.

The GP100 GPU will be Nvidia's next ultra high-end card a bit like the Titan or Ti. The GP104 will be the next step up from the GTX 970 and 980 graphics cards. GDDR5X will keep the same 256-bit memory bus, but will increase its memory bandwidth to 448GB/sec.

HBM2 will also be used, likely on the higher tier GP100 graphics cards, though this has yet to be confirmed. Tweaktown claims that the HBM2 will have a 4096-bit memory bus and a 1GHz memory bandwidth capable of pushing 1TB/sec.

While this is all rumour and speculation, it is a good time in the production cycle for leaks so we would thought that some of what we are hearing has legs.

Last modified on 14 October 2015
Rate this item
(12 votes)
Tagged under
More in this category: « Broadcast monitor for those who have won the lottery AMD releases Catalyst 15.10 Beta drivers »
back to top