AMD lops off $10 as Nvidia spoiler 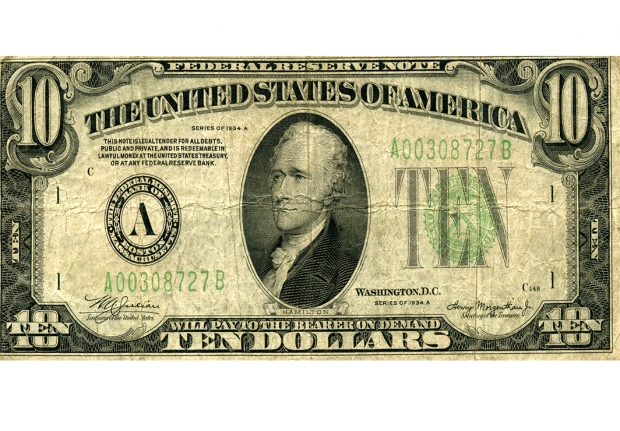 Because a single Hamilton makes all the difference

AMD has lopped $10 off the price of most of its cards in an attempt to spoil the release of Nvidia’s new GeForce GTX 1050 and GTX 1050 Ti graphics cards.

The Radeon RX 460’s “suggested e-tail price” will start at $100 and the Radeon RX 470 will start at $170 “with new holiday programmes”. AMD is not actually saying what it means by “new holiday programmes” as we are not on holiday.  While $10 off is not exactly a poke in the eye with a short stick, it is hard to see what difference it could make to anyone.

Our guess is that the whole thing is caused by Nvidia finally turning its attention towards sub-$200 graphics cards. The GeForce GTX 1050 and GTX 1050 Ti launch tomorrow with price tags of $110 and $140, respectively. Performance reviews for the new GeForce cards haven’t launched yet, Nvidia itself says that “The GTX 1050 Ti [is] on average 40 percent faster and more than 128 percent more power efficient than the [Radeon RX 460] at stock speeds.”

AMD was probably planning to drop the price anyway. The RX 470 and 4GB RX 460 were considered overpriced for the relative performance offered.  However it might be worth waiting for the GTX 1050 reviews before rushing out to buy either of AMD's newly discounted cards.