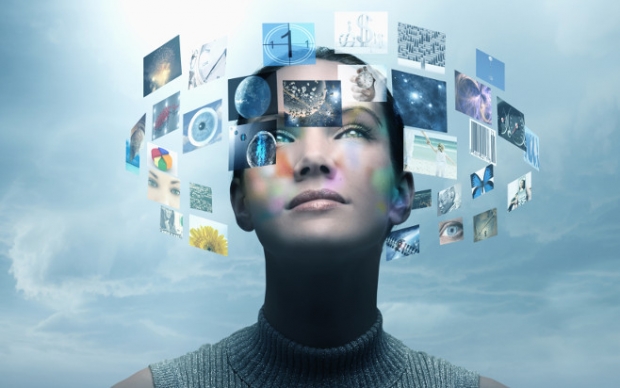 Furian’s architecture improvements are designed for enhanced power efficiency, widening the industry-leading performance per mW gap over competing solutions, with the benchmark already set by the PowerVR Rogue architecture.

The goal is to provide the industry’s most complete and efficient range of GPU IP cores across a wide range of performance operating points.

Sam Rosen, managing director and VP, video, OTT and AR/VR, ABI Research said: “Emerging applications such as AR/VR and machine learning put intense new requirements on the GPU. GPU systems must do more than in typical rendering scenarios, including a great deal of general purpose computation.”

He said that it was important to have a GPU microarchitecture that is adept at mixing graphics and compute workloads at different stages inside a single frame of rendering.

Mark Dickinson, EVP PowerVR business unit, Imagination said that Furian was created to address a new class of emerging applications, with a focus on efficient scalability that will extend to multiple generations of PowerVR IP cores.

“We’re excited to start rolling out the first 8XT IP cores based on Furian. These cores will further cement the leadership of PowerVR at the high end of mobile performance.”

Furian is designed to address the increasing compute requirements across multiple applications and market segments with efficient use of compute APIs including OpenCL 2.0, Vulkan 1.0 and OpenVX 1.1.

Furian adds a bi-directional GPU/CPU coherent interface for efficient sharing of data; and a transition to user mode queues from kernel mode queues which reduces latency and CPU utilization for compute operations.

Imagination has already licensed the first Furian IP cores to multiple partners with initial RTL delivered. The first GPU core variants based on Furian will be announced in mid-2017.

Last modified on 10 March 2017
Rate this item
(0 votes)
Tagged under
More in this category: « Nvidia gets onto Microsoft's cloud Nvidia launches new Geforce 378.78 driver »
back to top