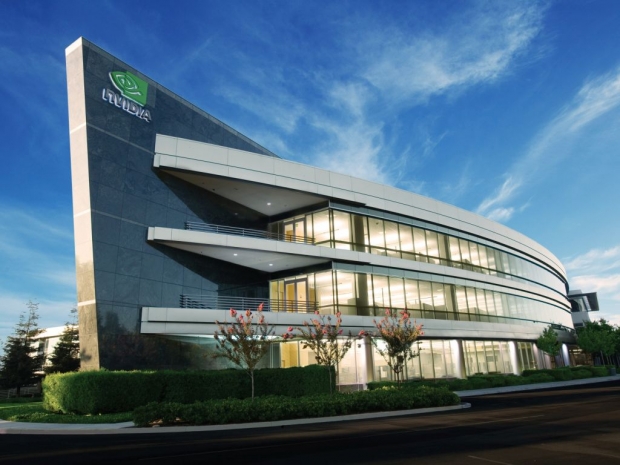 Pascal and Volta gives it another record quarter

Nvidia released its financial report for the third quarter of the 2018 fiscal year, reporting once again a record revenue of US $2,636 billion, up by 32 percent compared to the last year.

The biggest part of the revenues, a total of US $1.561 billion, came from its gaming division, which clearly shows that Nvidia has been selling a lot of its Pascal-based GTX 1070, GTX 1080 and GTX 1080 Ti graphics cards. Nvidia also launched the new GTX 1070 Ti, but that one will probably give it a massive revenue boost in the Q4 FY2018 report. The Q3 2018 income from gaming division is also a 32 percent quarterly increase and 25 percent increase compared to the same quarter last year.

Almost every division at Nvidia has seen a boost in revenue and Professional Visualization division is not an exception either, with its Quadro cards hitting US $239 million in revenue, up by a mere two percent from the last quarter but 15 percent compared to the last year. The Datacenter division scored US $501 million in revenue, a 20 percent increase compared to the last quarter but a 109 percent increase from the same quarter last year. Bear in mind that Nvidia announce shipping of its first Volta-based DGX systems back in September and these should also have an impact on the next quarter as Nvidia ramps up its shipments.

Nvidia certainly had a great quarter and upcoming holiday season, its new GTX 1070 Ti graphics cards and ramp up in production will certainly end up with a great financial report for the next quarter. Nvidia shares have seen a steady growth in the same period of the report, rising up from just about US $160 to well over US $200.

Last modified on 10 November 2017
Rate this item
(0 votes)
Tagged under
More in this category: « Intel releases new graphics driver for Windows Intel and AMD Radeon licensing is feasible »
back to top