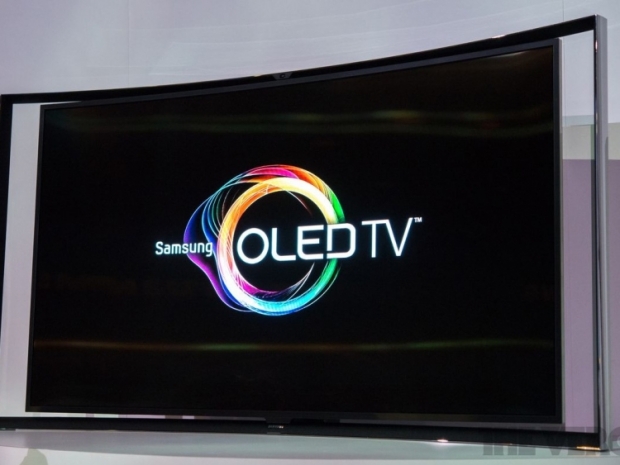 A new report penned by beancounters at IDTechEx Research suggests that the OLED display market is about to cross the $25.5 billion threshold.

The report, with the racy title,”Global OLED Display Forecasts and Technologies 2019-2029”, is based on primary research conducted globally by IDTechEx analysts.

IDTechEx Research predicts the figure will rise to $30.72 billion next year.

OLEDs used in mobile devices dominate the OLED industry, comprising of 88 percent of the market revenue in 2018. These are predominately supplied by Samsung but recent capacity additions come from BOE Display, CSOT, EDO,Tianman and Visionox, all based in China.

The third largest OLED application in 2018 is wearables, which is two per cent by market value and 0.4 percent by area in 2018. The thinness, flexibility and appearance of the display are desirable in these applications versus LCDs.

IDTechEx Research concludes that the OLED market will be worth $58 billion in 2025, with the total area of displays being 27.6 million sq meters that year.

The report assesses the progress of emerging competitive technologies. For example, the impact of the Rec.2020 digital standard for next generation UHD displays are better satisfied by quantum dot (QD) displays. Emissive QD displays are still in development and IDTechEx Research expect the first QD emissive displays to come to market in 2026, at which point the OLED industry will be more depreciated.

In 2017 25.6 per cent of manufactured OLED displays were plastic based. That rises to 35.3 percent in 2020 with the first foldable displays coming to market then in volume.

Printed OLED displays are still in development the background, with JOLED having launched the world’s first commercial printed OLED display in late 2017 and others – particularly Chinese panel makers – aggressively pursuing research in this area.

Last modified on 05 September 2018
Rate this item
(0 votes)
More in this category: « Intel will hop on the Adaptive Sync train AMD releases Radeon Software 18.9.1 driver »
back to top