AMD has a driver for PC Red Dead Redemption 2 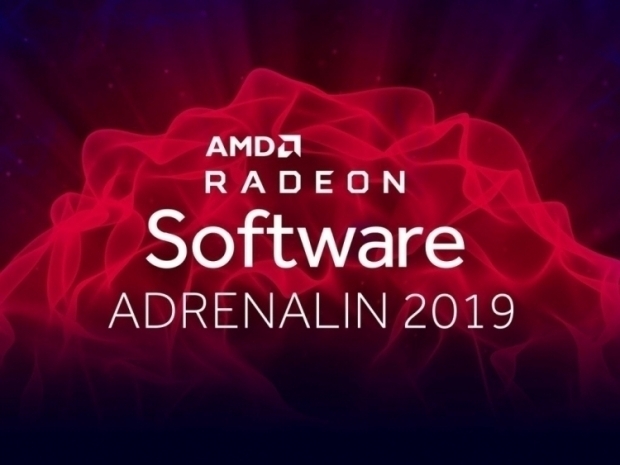 Additional Vulkan extensions and some bug fixes as well

According to the release notes, the new Radeon Software Adrenalin 2019 Edition 19.11.1 graphics driver should have all the necessary optimizations for Red Dead Redemption 2 game, and since release notes did not give out any specific performance numbers or recommended GPUs for the game, we'll have to wait and see how AMD's hardware cope with the game.

The new Radeon Software Adrenalin 2019 Edition 19.11.1 also fixes several issues, including problems with connecting to Twitch account through the Connect page in Radeon Settings for live streaming, issues with The Outer Worlds game, including application crash when opening the characters inventory screen and incorrect rendered character models, issues where frame rate my cap or remain limited to 60 fps in some Vulkan API games, and issues with heavy frame drops when using AMF encoding in OBS streaming.

The Radeon Software Adrenalin 2019 Edition 19.11.1 graphics driver is available for 64-bit versions of Windows 10 and Windows 7 OS and supports all graphics cards since Radeon HD 7700/HD 7900 series and most Ryzen, Athlon, Sempron, A-series, and other APUs with Radeon, Vega or R2, R3, R5, R7 Graphics.

You can download the new Radeon Software Adrenalin 2019 Edition 19.11.1 graphics driver as well as check out full release notes over at AMD's driver support page.