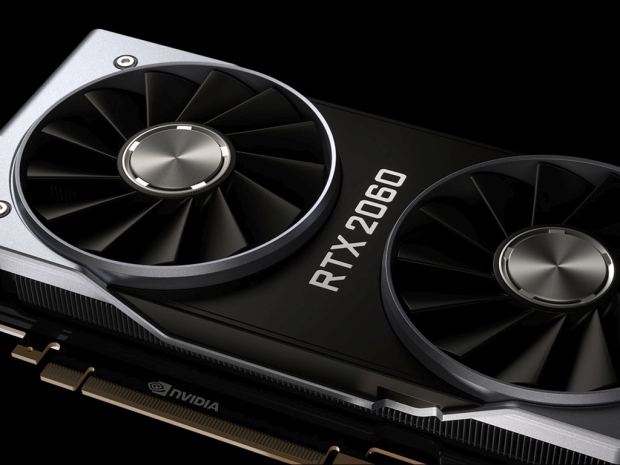 After an endless stream of rumors and leaks, Nvidia has now officially unveiled the Geforce RTX 2060 12GB graphics card, adding support for it in its latest Geforce drivers as well as listing it on its site. 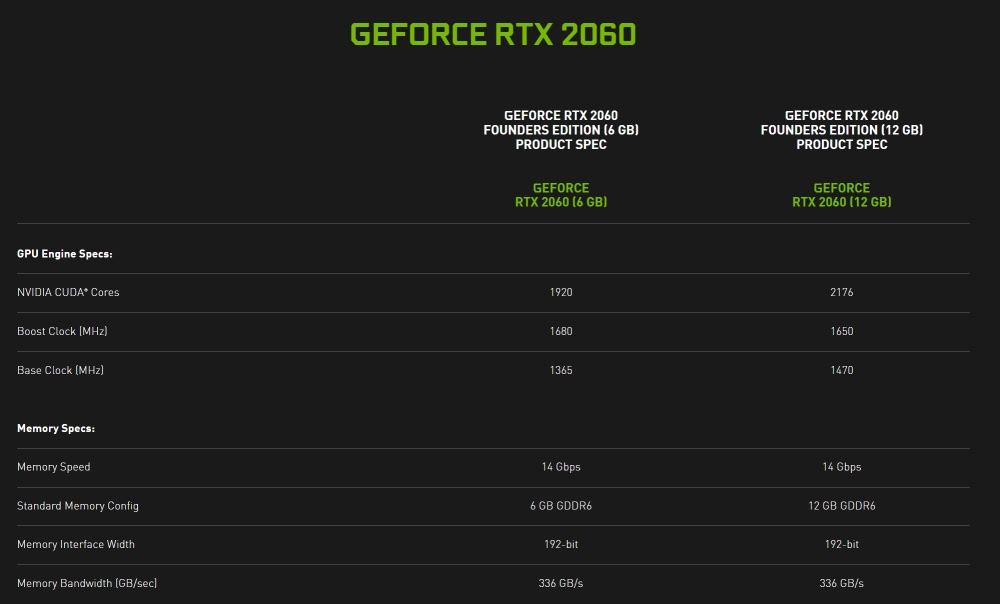 There will be plenty of custom versions from the usual suspects, and according to rumors, we might even see a Founders Edition.

Of course, it will lack all the Ampere-series features like the Resizable BAR, PCI Express 4.0 support or Ampere-based RT and Tensor cores.

While Nvidia did not give out any details about the price or the availability date, some rumors suggest December 7th as the launch date.

We also suspect it could end up at around $349, which was the official MSRP of the Geforce RTX 2060 6GB before it got cut down to $299, at least on paper, as retail prices are a whole different story these days. Of course, there is always a chance that Nvidia will have plenty of Founders Edition stock as these usually sell at MSRP.