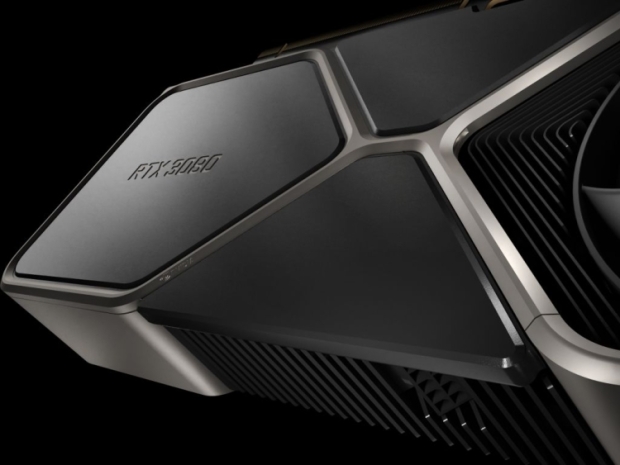 Nvidia has silently increased European prices of its RTX 3000 series Founders Edition graphics cards, to anywhere between 5 and 6.5 percent.

Originally spotted by Computerbase.de, increased pricing is currently limited to Nvidia's European store. According to Nvidia's statement given to Tomshardware, the price increase is due to exchange rate fluctuations.

The pricing increase on Nvidia's European store has affected the entire RTX 3000 series lineup, ranging from RTX 3090, down to the RTX 3060 Ti, and an increase in pricing is anywhere from 5 to 6.5 percent.

Earlier reports suggest that the GPU prices could improve in the second half of this year, at least if everything goes well.