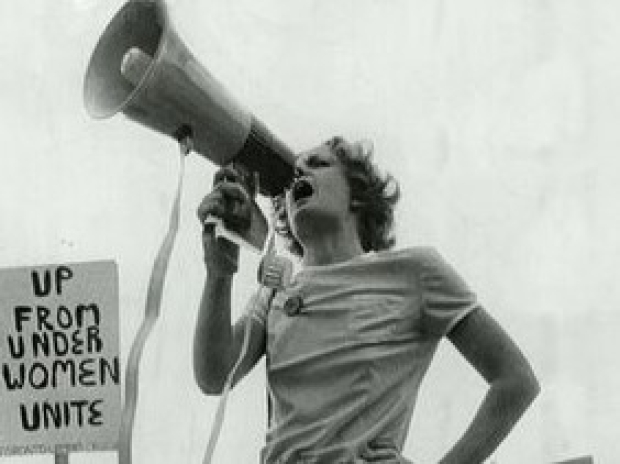 When watching reality TV no one will hear you scream

LG Display debuted its new 97-inch OLED.EX TV panel which has an unusual approach to audio on OLED displays.

The OLED.EX screen sports LG's new Film Cinematic Sound OLED feature that means the display itself will vibrate to generate audio without the need for dedicated speakers.

A 5.1-channel sound system is embedded inside the display, which the company claims can create "a cinematic level of immersion."

Yeah, we can’t see it either. Most telly buyers who are interested in sound have a wire going out of the back of the TV to their stereo and don’t want to think about the tinny noise which might erupt from the back of the set.

This sounds similar to Sony's Acoustic Surface Audio system which has four front-facing speakers, two actuators, and tweeters in the back for immersion. The actuators themselves vibrate the screen delicately to output sound and ensure audio is synched with the visuals. Audio Plus can even be enhanced with an amplifier to have the display serve as the main speaker.

LG Display debuted the CSO technology in its 97-inch OLED screen, which is the “biggest OLED TV panel ever made”.