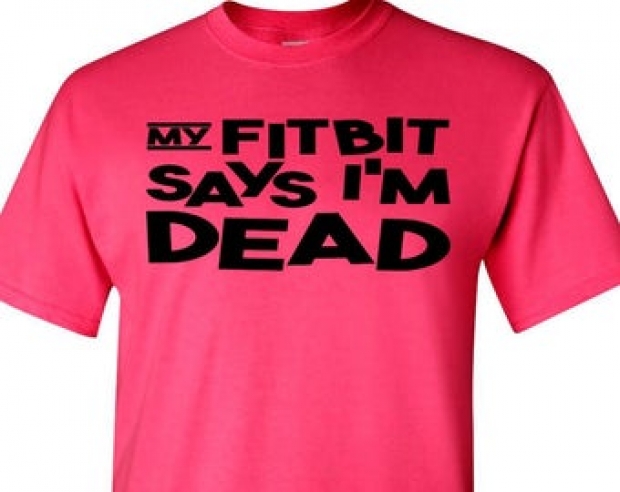 Wearable device maker Fitbit has been in discussions with an investment bank about the possibility of exploring a deal.

The dark satanic rumour mill has manufactured a hell on earth yarn that the company has had difficulty pivoting from fitness trackers to smartwatches.

The Tame Apple Press claims that it is because it can’t make smartwatches like Apple, but the reality is that the market is saturated. Meanwhile, Fitbit’s dominant share of the fitness tracking sector continues to be chipped away by cheaper offerings from companies such as China’s Huawei and Xiaomi.

Fitbit has held discussions with investment bank Qatalyst Partners about whether it should engage with potential acquirers, the sources said.

Fitbit has not yet decided to pursue a sale, and there is no certainty it will do so, the sources said. Qatalyst has been seeking to persuade Fitbit to explore its options for several weeks, arguing it could attract acquisition interest from Google owner Alphabet or private equity firms.

Fitbit shares rose 22 percent to $4.48 on the news, giving the company a market capitalisation of more than $1.1 billion.

Fitbit cut its 2019 revenue forecast in July, blaming disappointing sales of its newly launched cheapest smartwatch Versa Lite. The watch is priced at $160, compared with the $200 the full version sells for. It can track workouts and heart rate.