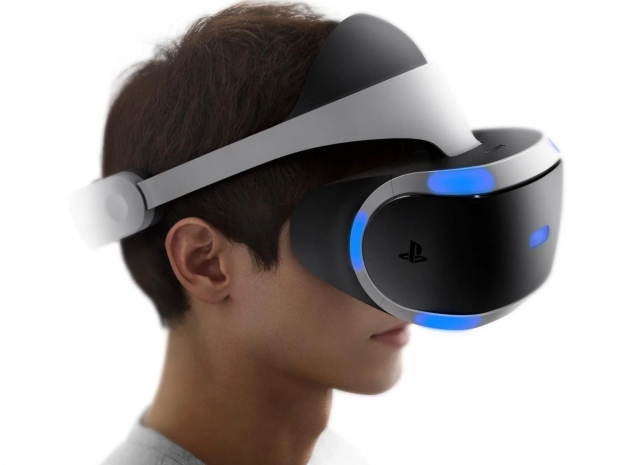 Sony used the example of a concert with several performers. The technology would be able to detect which performer has the user’s attention, and then display an advertisement “in accordance with the performer of interest”.

Advertising has been the bane of visual entertainment particularly in the United States where advertising on television doubled the length of an hour long show. YouTube’s use as a streaming service is likewise triggered by inserting loud non-appropriate adverts in the middle of music videos. I was listening to Pink Floyd concert and in the middle of a song, it was replaced by another song performed by a screaming Italian which I could not turn off because it was an advert.