No one calls their kid Alexa any more 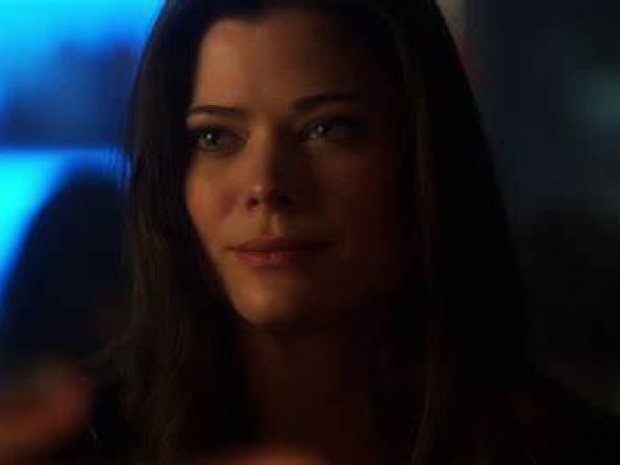 Amazon killed off the name

Alexa used to be a name primarily given to babies and in the seven years since Amazon released Alexa, its voice assistant and as the number of devices answering to that name has skyrocketed, something has happed.

And its popularity with American parents has plummeted. In fact, it has suffered one of the sharpest declines of any popular name in recent years.

There were  more than 127,000 American baby girls were named Alexa in the past 50 years, and more than 75,000 of them are younger than 18. Now there are hardly any being named that.

Laura Wattenberg, the founder of the naming-trends website Namerology said: "Alexa stands alone as a name that was steadily popular -- not a one-year celebrity wonder, not a fading past favorite -- that was pushed off the popularity cliff,"

At first, the number of baby Alexas spiked following the voice assistant's rollout in late 2014 -- perhaps parents heard the name in the news and liked it -- but it has since crashed.

Likely, parents began to realize that having the name could be a nuisance, or worse, could become associated with subservience, because people are always giving orders to their virtual Alexas.

The same thing happened with what happened with babies named after hurricanes, when "the news coverage and attention causes the name to briefly shoot up, and then the aftermath, when the name is constantly referred to as a disaster, kind of kills it off".

The data on baby names released by the Social Security Administration don't indicate why parents pick or avoid particular names, but Alexa's trajectory mirrors the adoption of smart speakers in the US.

Last modified on 19 August 2021
Rate this item
(0 votes)
Tagged under
More in this category: « Critical vulnerability emerges on Kalay IoT cloud platform Robot might have destroyed Chevrolet Bolt batteries »
back to top