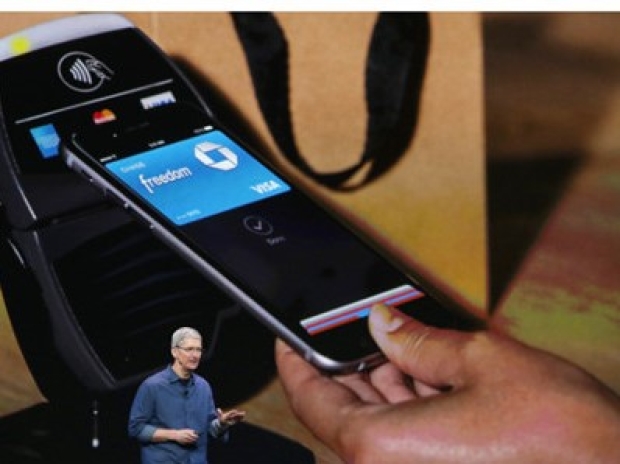 Might have to open mobile payment system to rivals

The Fruity Cargo Cult Apple seems to be in hot water over its antitrust antics, at least in the EU.

Jobs' Mob thought it would be a wizard wheeze to introduce NFC chip technology which enables tap-and-go payments on iPhones. However, the terms and conditions on how mobile payment service Apple Pay should be used in merchants’ apps and websites and the company’s refusal to allow rivals access to the payment system make the chip enforce Apple monopolies.

The European Commission has narrowed its focus to just the NFC chip, which Apple Pay can only access. The EU competition watchdog is now preparing a charge sheet known as a statement of objections, which could be sent to Apple next year. Such documents typically set out practices considered anti-competitive by the regulator.

The Commission, which has three other cases against Apple, declined to comment. It can fine companies up to 10 percent of their global turnover for violating EU rules, which, based on Apple’s 2020 revenue, could come to $27.4 billion.

Apple says it is not going to talk about Apple Pay because there are matters like privacy and safety issues for its policy on Apple Pay.

The Tame Apple Press insists that Apple has done nothing wrong, and Reuters  even launches an advertisement for the service saying: “Pay’s wide reach and superior consumer experience on a mobile website or in-store give it a competitive edge over rivals.” When you have the mainstream press on your side, who needs to worry about regulators?