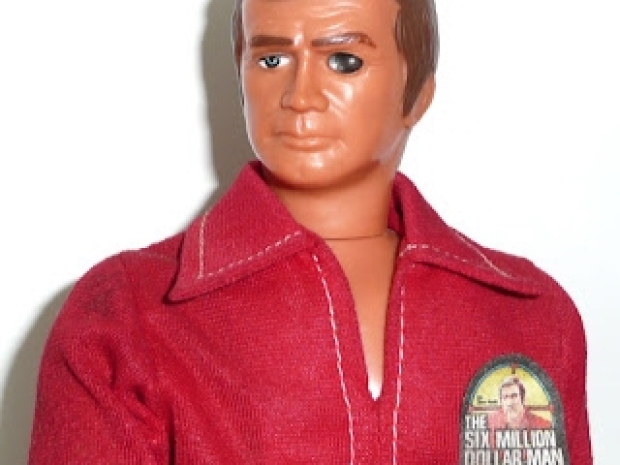 Wonder why Big Tech is not really a health solution

If you were wondering why Big Tech really should not be involved in health care, you only have to look at the case of bionic eyes made by Second Sight.

IEEE Spectrum said that Second Sight was the belle of the tech ball when it started issuing bionic eyes using implants.  Unfortunately, for the enthusiastic users when the technology was not updated it just powered down, leaving its users literally in the dark.

For example Barbara Campbell was was using a high-tech implant in her left eye that gave her a crude bionic vision, partially compensating for the genetic disease that had rendered her completely blind in her 30s.

"I was about to go down the stairs, and all of a sudden I heard a little 'beep, beep, beep' sound." It wasn't her phone battery running out. It was her Argus II retinal implant system powering down. The patches of light and dark that she'd been able to see with the implant's help vanished.

Terry Byland received this implant in both eyes. He got the first-generation Argus I implant, made by the company Second Sight Medical Products, in his right eye in 2004 and the subsequent Argus II implant in his left 11 years later.

He was enthusiastic about the product and helped the company test the technology, spoke to the press movingly about his experience.

Yet in 2020, Byland found out secondhand that the company had abandoned the technology and was on the verge of going bankrupt.

While his two-implant system is still working, he doesn't know how long that will be the case. "As long as nothing goes wrong, I'm fine," he says. "But if something does go wrong with it, well, I'm screwed. Because there's no way of getting it fixed."

These three patients, and more than 350 other blind people around the world with Second Sight's implants in their eyes, find themselves in a world in which the technology that transformed their lives is just another obsolete gadget. All it takes is one thing to go wrong and they will be blind again.