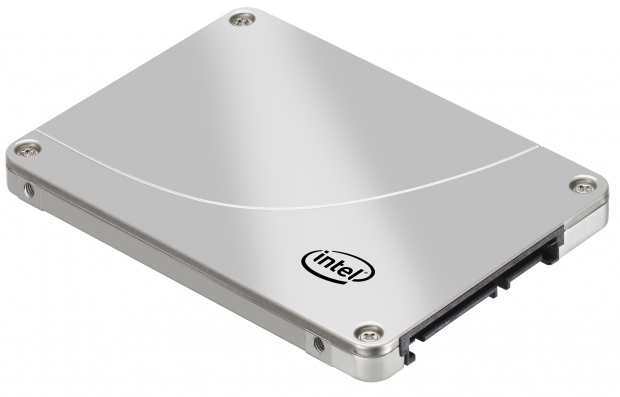 Currently the best that anyone managed was three bits, but if Chipzilla pulls it off it could enable devises so dense that they could attract small moons into their orbit or become  a US Tea Party backed Republican candidate.

By putting four bits per cell, a technique Intel calls QLC (quad-level cell), the capacity of SSDs could balloon to more than 10TB on standard 2.5-inch drives. Intel said QLC is still under research, and didn't provide a timeline for the release of flash chips based on the technology.

Intel has said it could raise the capacity of SSDs to 10TB or more with the new triple-level cell (TLC) flash chips it announced with Micron last week.

Flash can't save everyone of us

Flash storage is pretty much doomed technology and will be replaced within the next decade by emerging technologies such as MRAM (magneto-resistive RAM), PCM (phase-change memory) and RRAM (resistive RAM), which are just entering the market.

Intel's ability to put four bits in a cell is tied to the company's ability to scale down the size of flash chips via its latest 3D NAND manufacturing technology. The technology allows layers of storage cells to be placed vertically, much like a skyscraper, allowing for more capacity.

Putting three bits in a cell is challenging enough,and the technology could open the possibility for more data errors in SSDs.

Each time one more bit is added to a cell, there is more interference, which could make it harder to discern data from a cell.

Still if Intel does pull it off, it might keep SSDs with us for a little longer.