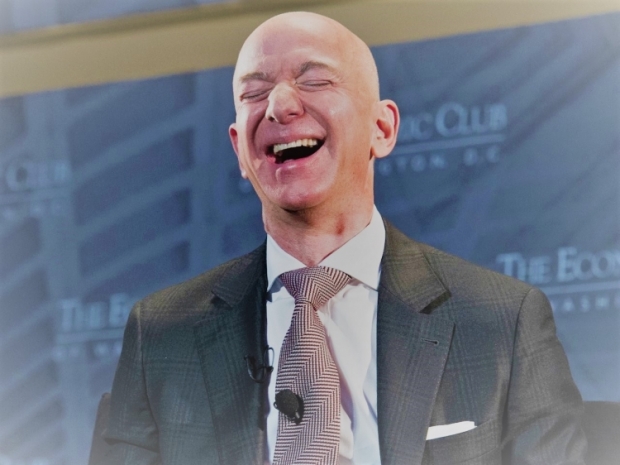 Who needs Intel and AMD?

The move is proof that Amazon is chucking cash into custom silicon for its fastest-growing business rather than wait for Intel and AMD to wow them.

The new Amazon Web Services chip uses ARM technology and will be at least 20 percent faster than Amazon’s first ARM-based chip, named Graviton, which was released last year as a low-cost option for easier computing tasks.

Amazon’s first ARM chip did not appear to have an impact on Intel’s data centre business, which continued to grow over the past year. Analysts have suggested that ARM in the hands of an Amazon or a Google who could potentially invest in it would cause Intel to wake up in the night with a cold sweat.

To be fair, Amazon’s efforts are not as powerful as Intel’s Cascade Lake or AMD’s Rome chips, but they are cheaper to make and consume less electricity

Last modified on 29 November 2019
Rate this item
(1 Vote)
Tagged under
More in this category: « Microsoft 365 suffers OneDrive and SharePoint outages Amazon makes its cloud quantumy »
back to top