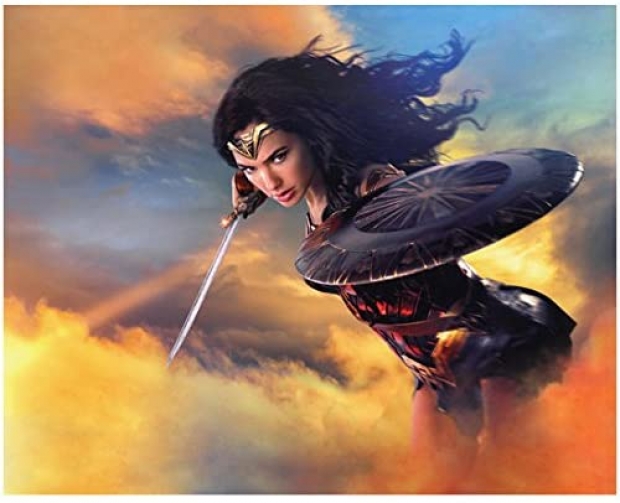 AMD on its cloud

It is available in eight configurations, with up to 96 virtual CPUs, the Amazon EC2 C5a instances take advantage of high core counts from the EPYC processor to offer the lowest cost per x86 virtual CPU in the Amazon EC2 portfolio.

AMD’s Data Center and Embedded Solutions Group  senior vice president and general manager  Forrest Norrod said: “The 2nd Gen AMD EPYC processors deliver the levels of performance required for our customers to confidently bring compute-focused workloads to the cloud. With the new Amazon EC2 C5a instances, we are strategically expanding our presence and capabilities with AWS. Even more importantly, together we are helping to continuously improve the end user cloud experience.”

Last modified on 08 June 2020
Rate this item
(0 votes)
Tagged under
More in this category: « Gartner predicts a drop in IT spending for this year Dell releases new PowerScale products »
back to top