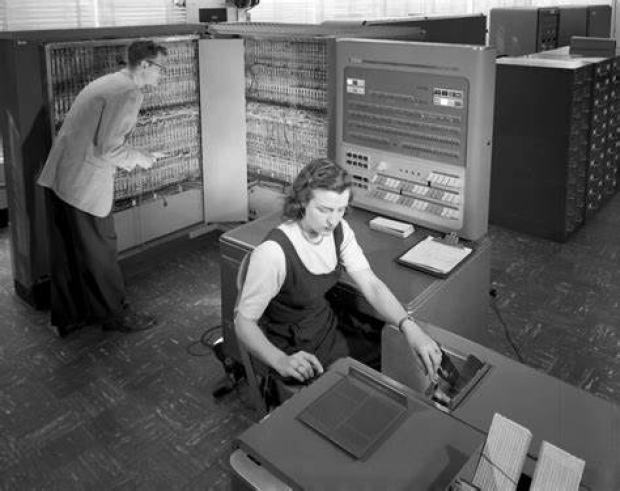 Runs on the IBM Telum processor

IBM a new mainframe which uns on the IBM Telum processor, which the company released last summer.

The chip has been optimised to run the z16's massive workloads, processing 300 billion high-value financial transactions per day with just one millisecond of latency, according to the company.

Ric Lewis, SVP for IBM systems, said that amount of power is ideal for any company processing shedloads of business-critical transactions.

IBM still looks after the world's largest companies with its mainframes including two-thirds of the Fortune 100, 45 of the world’s top 50 banks, eight of the top 10 insurers, seven of the top 10 global retailers and eight out of the top 10 telcos.

The difference here is that there is usually a lag between the fraud being detected and the consumer learning about it. IBM wants to change that with the z16.

“Now, that set of customers can access data [that fraud could be occurring] in real time inside the chip. It’s all enabled by our own VLSI chip called Telum that we announced last [year], but this will be the first system shipping with that chip.”

Lewis says that while the cloud has been great for the industry, he believes there is a whole class of companies and applications where the cloud just isn’t a viable option, and for some percentage of those, a powerful mainframe like the z16 could be the answer.

“There was a time when people would say that everything is going to end up in the cloud, and I think what you’re seeing more recently is people believing data is everywhere. It’s not all going to be in the cloud. And really the evolution of the whole compute landscape is more towards specialised infrastructure,” he said.

The company said that the z16 will be available for all customers on 31 May.