Vindication, we were right

The humble Moto G is Motorola’s best selling phone of all time. The frugal handset launched last November and it was praised by reviewers as the best frugal phone money could buy.

Motorola Senior VP Rick Osterloh told the crowd at Motorola’s Mobile World Congress event that the Moto G was the hottest seller ever.

“The Moto G has been the most successful, highest-selling smartphone in Motorola’s history”,  he said.

We are big fans of the Moto G at Fudzilla. It proved that cheap phones don’t have to be dull and, more importantly, that smartphones have matured. At $179 the Moto G offers a quad-core Snapdragon 400 SoC, 1GB of RAM, 4.5-inch 720p display and a sturdy, colourful body. Better yet, it features the latest version of Android, 4.4 Kitkat. 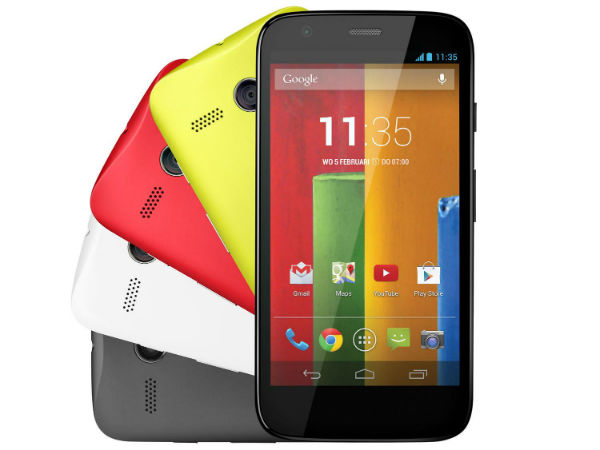 It’s biggest downsides are an unimpressive 5-megapixel camera and rather limited storage, although the cheapest version comes with 8GB, which is still enough for users who don’t want to store too much music on their phone.

However, the price tag is what matters and the competition simply doesn’t come close in terms of value for money.

At about the same time Apple launched the pricey and plasticky, but equally colourful iPhone 5C. Unlike the Moto G, it was all about margins rather than value, so it flopped quite badly – just like we said it would. (Gloat much? Ed)

Rate this item
(0 votes)
Tagged under
More in this category: « HTC: Samsung’s new phone is a band aid French coppers to police 4G »
back to top