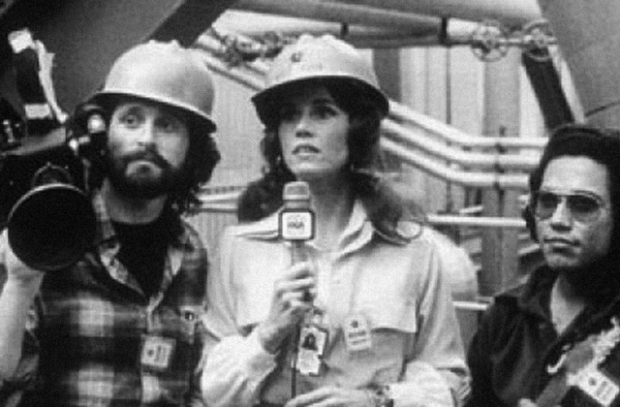 Samsung is not being allowed to get off the hook for its battery woes on the Samsung Note 7 and now it is pretty clear that the Tame Apple Press has resorted to “making stuff up.”

This morning there was a news story that a bloke in China had his Samsung Note 7 explode on him. The Tame Apple Press tutted that Samsung claimed that its Chinese users were safe because they did not have the defective battery. It also implied that the problem was not the battery but something wrong with the phone. Perhaps it was somehow igniting the battery. The Tame Apple Press’s solution was to forget all about the Note 7 and buy a nice iPhone 7 instead.

However, a moment’s research would have suggested that there were huge problems with the story. Hu Renjie, 25, claimed his brand new Note 7, bought over the weekend from JD.com, exploded while charging, burning two of his fingers and damaging a MacBook Pro. Wait a minute don’t the last two words send alarm bells to the validity of the story. An Apple fanboy owned a Note 7? Well it is possible, but it does mean that the story needs closer examination.

Then it gets weirder. Hu said that a representative from Samsung paid him a visit concerning this incident and asked for the smouldering corpse of his phone to perform an autopsy, but he refused.
So suddenly we are in the realms of la la land. An Apple fanboy claims his Samsung phone caught fire, but he refuses to prove it to anyone or allow the company near it. He claims he was physically hurt and his beloved iPad. Yeah this looks likely.

The Tame Apple Press thundered that this was the second so called safe Chinese phone to “explode” however as we pointed out the first Chinese phone had been placed in an oven.
In other words, in the weeks since the phones were released in China there have been only two dodgy complaints and yet they are getting an abnormally high amount of coverage – at least in the US.

Curiously the iPhone 7 is doing well in the US, but not in the rest of the world, where the Tame Apple Press has less influence.

Samsung has been doing said recalls of the phone for almost a month now, and says it has recovered more than 60 percent of the devices in the US and South Korea. In Europe, the company says the number of recalled devices is 57 percent.

Last modified on 29 September 2016
Rate this item
(7 votes)
Tagged under
More in this category: « Apple could pass your iMessage data to the coppers Blackberry gives up on Smartphones »
back to top