Samsung has got 85 percent of its Note 7s back 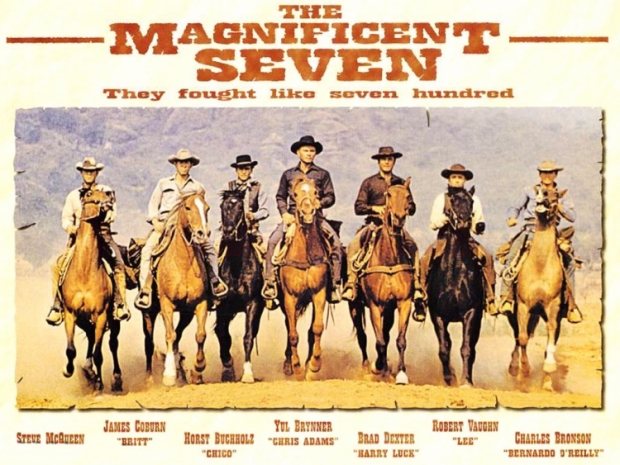 But 15 percent of owners  will not let them go

Samsung has said that it has replaced nearly 85 percent of Galaxy Note 7 devices through the company’s exchange program, with most customers opting to receive another Samsung smartphone.

That leaves another 15 percent who don’t appear to be in any hurry to give it back, even though Samsung is doing its best to make the user experience as difficult as possible.

Samsung said it would issue a software update that would limit the Note 7s ability to charge and issue a pop-up reminder every time the phone’s rebooted, switched off, or plugged into a charger.

“Any Galaxy Note7 owner who has not yet participated in the U.S. Note 7 Refund and Exchange Program should immediately power down their phone and contact their carrier or retailer today,” the spokesperson added.

Samsung’s mobile chief, Dongjin Koh, has apologized for the Note 7 debacle, pledging to “find the exact cause to restore trust of consumers so that they can use Samsung products without any safety concerns,” according to the Korea Herald. There are reports that the powers that be in Samsung are not particularly happy with Koh and there might be moves to replace him.

What is rather odd is that Samsung either has not found out what caused its batteries to catch fire, or does know and is not saying.

Last modified on 09 November 2016
Rate this item
(2 votes)
Tagged under
More in this category: « Lenovo will use the Moto brand after-all Quick Charge 4.0 to support 28W »
back to top