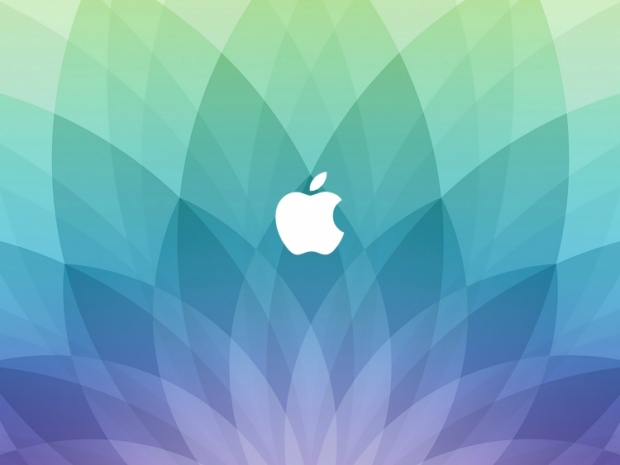 Qualcomm’s executives were untraditionally vocal after the Apple lawsuit. Now they've came up with counterclaims and answers to back up their case against Apple.

Qualcomm has just filed the Answers and Counterclaims to the January lawsuit brought by Apple to the US District Court for the Southern District of California. The 139-page document includes a lot of interesting facts and let us underline a few of them.

According to Qualcomm Apple has:

If you look at the choice of words, you can tell that Qualcomm took a lot of firepower and pointed it in the direction of Apple. The fact that Qualcomm publicly said that it believes that Apple encouraged regulatory attacks on Qualcomm’s business in various jurisdictions around the world by misrepresenting facts and making false statements is rather a huge accusation.

You can imagine that most users owning an Apple device trust Apple more than the rest of the planet and they will simply believe what the company serves them. It is an actual fact that iPhones powered by Intel are not performing as well as those with Qualcomm. Apple actually capped the performance of the Qualcomm superior modem with a common denominator logic, turning off the special features and speeds to make Intel and Qualcomm modem solution seem more equal.

The word "threaten" is an upsetting one, as we can see that Apple is capable of doing just that. We understand why Apple likes dual sources, it can play the competitors off against each other and get better prices.

This ends up looking like Apple wants to blame the world for its lack of innovation. Their hypnotized followers still believe that Apple makes the best, well everything, which is usually far from the truth. The Apple marketing machine is doing a great job making you believe that iPhone and the rest of Apple portfolio are the best things since the invention of the wheel.

Qualcomm mentions the ongoing dispute with Korea Fair Trade Commission where the company filed a complaint.

It gets even more interesting in Paragraph 219 where Foxconn provided Qualcomm with the iPhone royalty report for Q4 2016. Foxconn  as per the agreement with Qualcomm was supposed to pay royalties. Foxconn asked Qualcomm to issue a new invoice for the “approval amount” by its customer Apple.

The more we read, the most interesting it's becoming, but this is not the last that we will look into this giant legal battle. Stay tuned.

Last modified on 11 April 2017
Rate this item
(0 votes)
Tagged under
More in this category: « Xiaomi Mi 6 comes on the April 19 Ballmer: I would do Windows phone differently now »
back to top