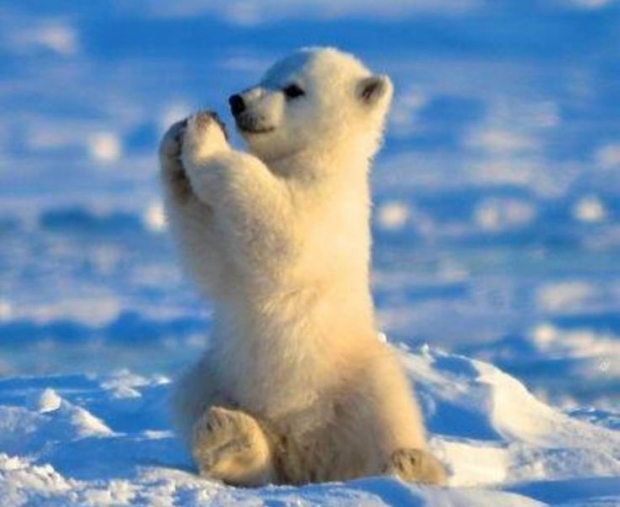 The fruity cargo cult Apple’s environmental officer must have a conflict of interest when it comes to keeping the planet safe when she works for an outfit whose sole reason for being is flogging overpriced toys to rich kids and making profits.

The concept of environmental protection means that you don’t want people junking electronic equipment too often, so the idea is that you want that product repaired to keep it running so you don't have to buy a new one. Yet Apple has lobbied its tame politicians to maintain its monopoly on repairing its products.

Lisa Jackson, Apple's vice president of policy and social initiatives told the TechCrunch Disrupt conference in San Francisco who really should be thinking about the planet insisted that Apple’s policy was super, cool and game changing.

She said that Apple’s first thought was “no one ever needed to repair their gadgets”. They are super, cool and game changing and never break, ever.

We guess she means that if Apple gadgets stayed in their box and none of those nasty filthy users didn’t do anything stupid like turn them on they would never need repairing.

“You don't need to repair this. When you do, we want the repair to be priced and accessible to you", she said.

"To think about these very complex products and say the answer to all our problems is that you should have anybody to repair and have access to the parts is not looking at the whole problem."

I don't think you can say repairability equals longevity. "I often say if you're in the repair business, repair seems like the answer. But actually you need to design for the life cycle. And Apple has designed for some time around durability, around the idea we can release the latest and greatest product, your old product still works and has value."

Apple has lobbied against "Fair Repair" bills in 11 states that would require the company to make its repair guides available and to sell replacement parts to the general public. Instead, it has focused on an "authorised service provider" model that allows the company to control the price and availability of repair.

However, Apple has told various watchdogs that its products are not supposed to last longer than a year and screamed blue murder when the EU insisted that they last for two.

This must cause Jackson a few sleepless nights, given that her job is to save the planet from the pollution caused by millions of toxic gadgets going into skips each year caused by the firm, and she is supposed to be the environmental officer.

It appears Jackson  deals with the problem by making claims that the iPhone X has a low carbon footprint when it really makes no difference if the company you are championing is planning for it to be toxic waste in a year.