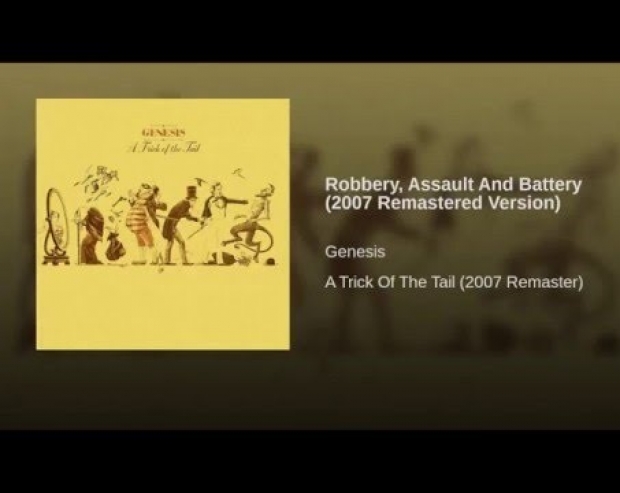 iOS is robbery, assault on battery

A study conducted by security research firm Wandera has confirmed that iOS 11 is causing iPhone and iPad batteries to drain twice as fast.

Wandera's report shows how, on average, an iPhone or iPad running iOS 10 takes 240 minutes of usage to drain the battery from 100 percent to zero. With iOS 11 installed, this number plummets to just 96 minutes -- over twice as fast.

Wandera conducted its research by looking at "a subset of 50,000 moderate to heavy iPhone and iPad users". Over three days, battery decay rate was monitored on iOS 10 and iOS 11 devices. We've already mentioned that iOS 10 devices last for 240 minutes and iOS 11 device just 96, minutes, but Wandera provides another way of looking at the figures:

Wandera says that Apple fanboys will have to suck the battery loss because if they downgrade their phones to a versions where battery issues are not a problem they will be stuck with poor security.  Of course they could always throw the phone out the window and buy something cheaper and better.

The problem has been known about on Apple news groups for a while now, but so far there has been no actual study into it, or any confirmation of the problem from Jobs' Mob. Apple fanboys have rushed to the internet to reassure users that they are nto experiencing any problems. But given most Apple fanboys only use their phone when they want to wave it smugly under the nose of someone with a proper phone, their use might be more limited.