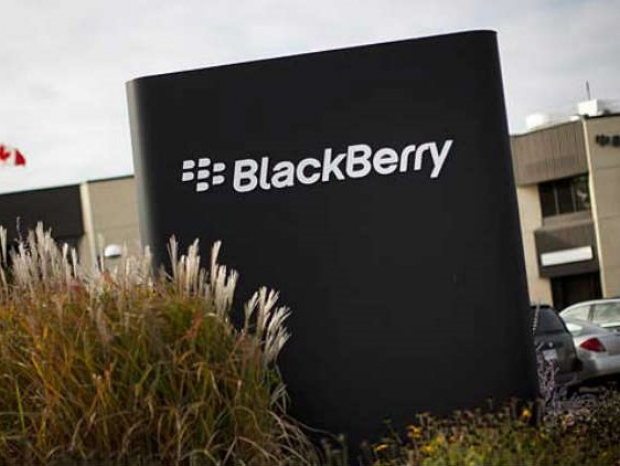 Jarvis is part of its turnaround efforts

Dubbed Blackberry Jarvis, the software is being marketed first to automakers - a group of customers the former smartphone maker is hoping will power its turnaround efforts - but could also have applications in healthcare and industrial automation.

BlackBerry said it was offering Jarvis on a pay-as-you-go basis. Once initiated, automakers will have online access to Jarvis and can scan files at every stage of software development.

BlackBerry in September announced it would partner with auto supplier Delphi Automotive Plc on a software operating system for self-driving cars.

Last modified on 16 January 2018
Rate this item
(0 votes)
Tagged under
More in this category: « People prefer buying cryptocurrency over an iPhone Sony to announce Xperia XZ Pro at the MWC 2018 show »
back to top