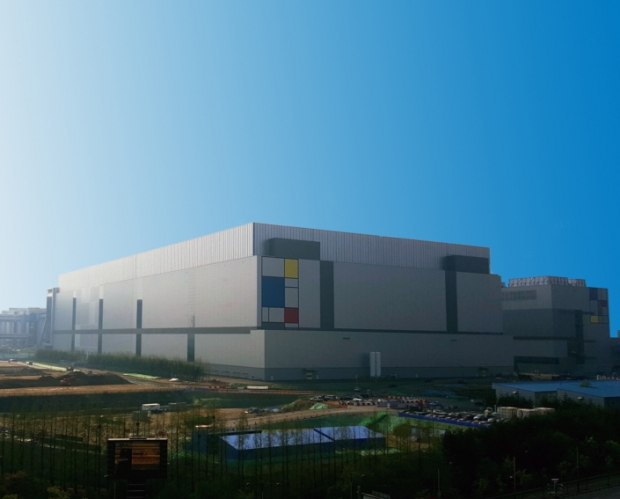 It 's that time agan - Samsung is expected to launch its Galaxy Note 9 in last days of August and there might be a 512 GB storage version.

According to previous rumors, there will be a 6GB RAM version with 64/128/256GB but apparently the top SKU is likely to come with 8GB RAM and 512 GB storage. Bear in mind that the Note generation of phones usually come with micro SD support for additional storage. The largest so far is the microSD with 400GB but this might increase too.

We expect to see two SKUs one with Samsung’s own Exynos 9810 and some markets such as USA and China should get the Qualcomm Snapdragon 845 version too.

The increase in storage is a standard trend. Nowadays, when you can stream a lot of video very fast, it becomes less relevant than a few years ago but the slogan, more is better, usually works well for sales managers.

The applications might take up some space as, especially, games take quite a bit of storage space. For most, it is just a statement that they have the top of the line SKU.