How much is an iPhone really worth? 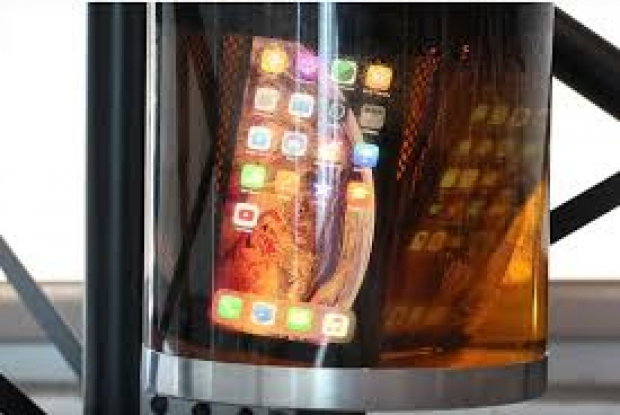 In terms of salary and the all important beer index

The flaw in Apple’s cunning plan to make shedloads of cash flogging its expensive gear in third world country’s has been shown up by an amusing BankmyCell study.

BankmyCell asked the question of how long does it take to make enough money to buy Apple’s overpriced iPhone? They also looked at what else you could buy for that amount of cash.

For example, selling an iPhone XS Max 256GB would earn the average American 1.66 percent of their yearly salary, yet in Egypt, it would account for almost a third of their annual income at 30.29 percent.

For example, the iPhone could cost you nearly two years of utility bills or buy you about 276 take-out dinners. More importantly, one iPhone could buy you 585 beers which would never require an upgrade. It is important to note that Mike Magee does not own an iPhone and has access to rather a lot of beer.

The study shows how difficult it is for Apple to push its "pay more for less" policy in third world countries. After all, would you dedicate more than a third of your earnings just for a phone brand? On a side note, we didn't know that beer in Iceland was so pricey. 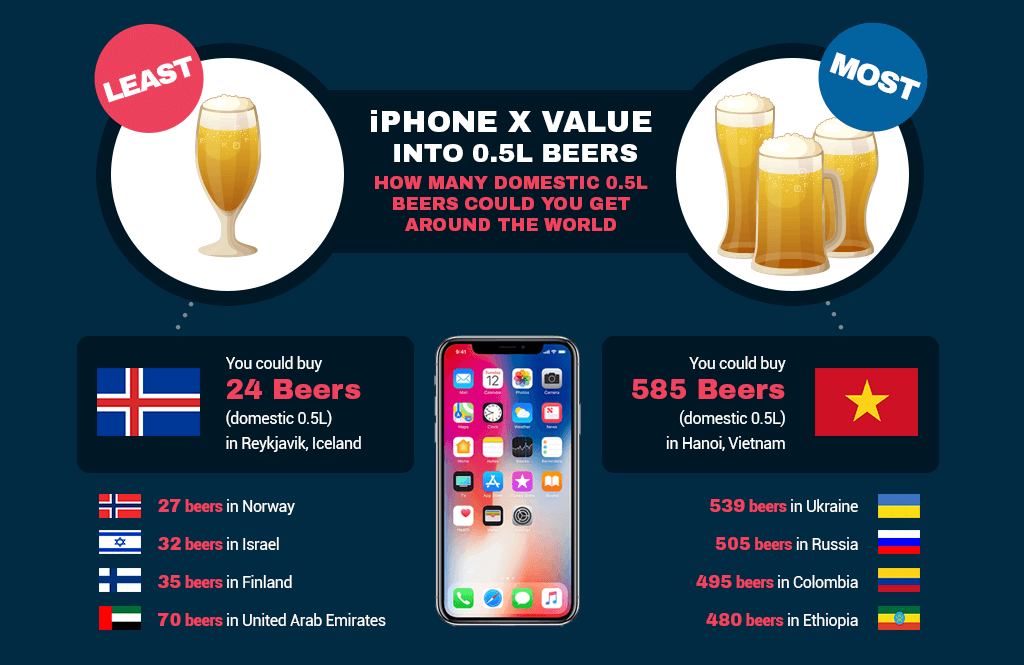 Last modified on 27 February 2019
Rate this item
(0 votes)
Tagged under
More in this category: « Oppo shows off its foldable prototype smartphone Help! Nokia has triggered my trypophobia »
back to top