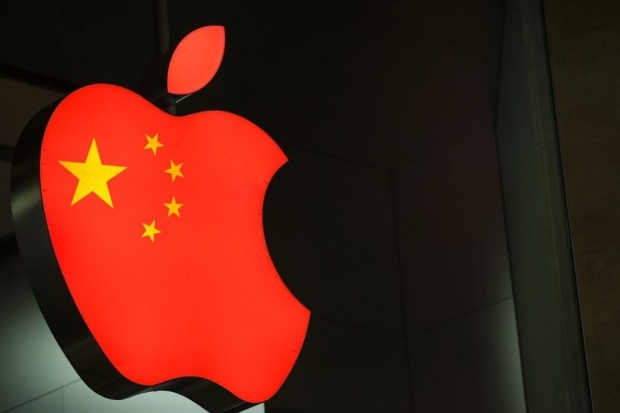 Along with hope for Apple

Any hope that overpriced smartphones will make any impact in China have been dashed.

The reason is that China is seeing slowing economic growth and during these moments people tend to be a lot more careful making expensive purchases.

Apple endured a steep drop in China sales in late 2018 but believed it would get better by introducing a more expensive smartphone with fewer functions than cheaper Chinese rivals. When that failed to work, it dropped the prices to a level which was still well above the competition.

The fact that a big slice of the Chinese market is not buying at any price is going to be a major headache for Apple this year.

The number of new devices launched by phone makers also fell, according to CAICT. A total of 52 new handsets hit the market in the month, down 35 percent from a year earlier.

Last year was anaemic for the world’s largest mobile phone market, with total shipments falling 15.5 percent, CAICT data shows. The weakness continued in 2019 - February shipments totalled 14.5 million units, the lowest since February 2013 and a 19.9 percent decrease from a year earlier.

Last modified on 11 April 2019
Rate this item
(0 votes)
Tagged under
More in this category: « Asus working on dual-slider 5G smartphone design 5G getting too pricy »
back to top