5G getting too pricy 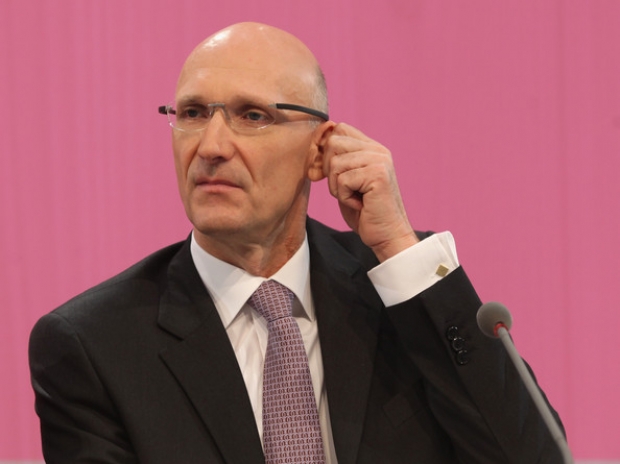 The CEO of Deutsche Telekom has slammed the amount companies will have to pay to get fifth generation mobile internet spectrum in Germany as the amount of total bids approached five billion euro ($5.6 billion).

Timotheus Hoettges said at a conference in Berlin that money was being taken away from the customers, citizens and operators.

“Maximum investment and maximum regulation just do not go together. Some things just do not fit any more”, Hoettges added, citing a number of areas where outside influences are impacting its coverage goals.

“We want to build 2,000 new antennas a year, but it takes over two years to get the required approvals. We provide LTE on train routes, but not all railcars are equipped with repeaters."

Hoettges added: “We want to provide 5G nationwide, but a quarter of the available spectrum is not being auctioned. An artificial shortage is being created, which can push up the price. Then further down the line, there is no money for the build-out.”

The executive has previously been severely critical of the coverage targets and other policies placed on the country’s ongoing spectrum auction, including specific provisions to support a fourth operator.

During his address to investors, Hoettges reiterated calls for collaboration and the importance of all operators investing in new networks across the country to deliver 5G.

“We will only get there by working with others”, he added. “A player with a market share of 40 percent cannot build all of the new networks. And no regulator on earth wants a new monopoly.”

“You can only spend the euro once”, he said, adding that 4.6 billion euro equal 23,000 mobile sites that the industry cannot build.

Last modified on 10 April 2019
Rate this item
(0 votes)
Tagged under
More in this category: « China smartphone sales fall Samsung officially unveils the Galaxy A80 »
back to top