Apple will make all your old cables redundant 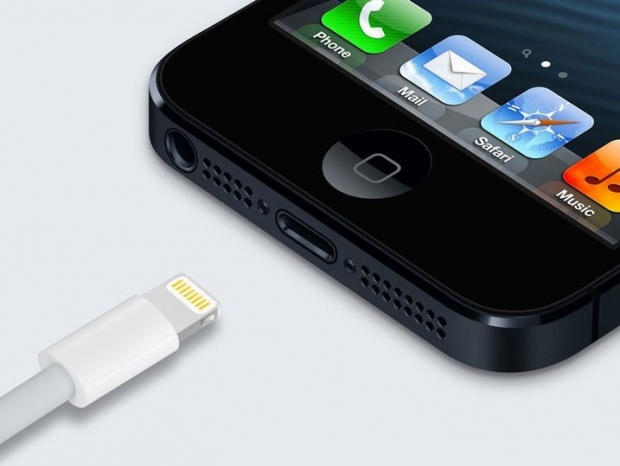 Fruity cargo cult Apple has worked out a way of forcing its users to upgrade all their cabled gear – it is killing off its Lightning port.

A leaked iOS 13 screen hints that Apple's next iPhone could have a USB-C port, which is fine, but it does mean that users will have to upgrade everything that uses the old cable.

The Lightning port  has been a key feature of the iPhone since 2012, however a screengrab of the new recovery mode screen in iOS 13 - the next version of Apple's iPhone software indicates it is about to be scrapped.

To be fair to Apple, everyone else is using USB-C because it allows them to charge up much faster than previous versions of USB, which could only handle a limited amount of power.

Since Apple introduced USB-C to its iPad Pro in 2018 , many Apple fans have been hoping that the next generation of iPhones will also feature the technology

However, Apple has a track record of leaking details about future products in each new version of iOS.

In the early betas of iOS 12, for example, Apple "accidentally" included details about the iPhone XS Max - including the design, dual SIM and its new split-screen functionality.

This is the biggest clue yet that Apple is planning to adopt USB-C on the iPhone, so it might be time to start bidding farewell to your Lightning cables.  Still, there will be some users who will be unhappy that they will have to replace all their Lightning devices.