iPhone made me gay 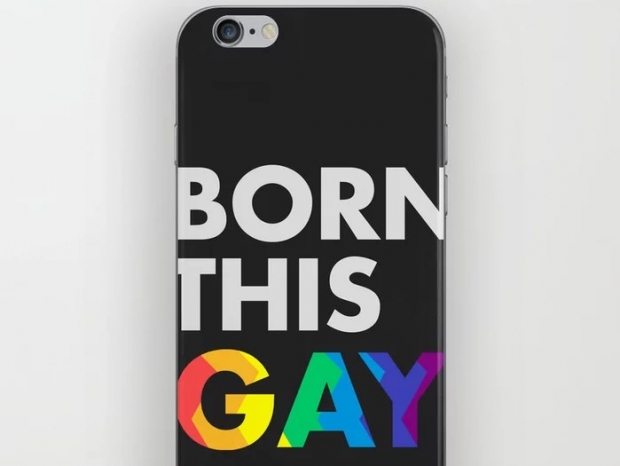 A Russian man is suing

A Russian bloke is suing Apple after he claimed its iPhone made him a homosexual.

D. Razumilov has just filed lawsuit for “moral suffering and harm to mental health” after he claims his iPhone tricked him into downloading an app that made him gay.

Now while we might not be impressed with Jobs' Mob generally, we are hard pressed to follow this guy's reasoning.

Razmuliov claims he received a payment of 69 GayCoins (a form of cryptocurrency) on his iPhone in 2017. According to The Moscow Times, the payment from an unknown sender also came with the message “don’t judge without trying”.

“I thought, indeed, how can I judge something without trying it?” Razmuliov said in his complaint. “And decided to try same-sex relationships” as you do.

The complain continues: “I can say after the passage of two months that I’m mired in intimacy with a member of my own sex and can’t get out. I have a steady boyfriend and I don’t know how to explain it to my parents.”

Razumilov is now demanding a whopping $15,000 from Apple for his pain and suffering. His court case is scheduled for review later this month and we don't think it will go anywhere.

Last modified on 03 October 2019
Rate this item
(0 votes)
Tagged under
More in this category: « Samsung owes S4 punters $10 for lying about benchmarks Full Microsoft Surface Laptop 3 lineup priced up »
back to top