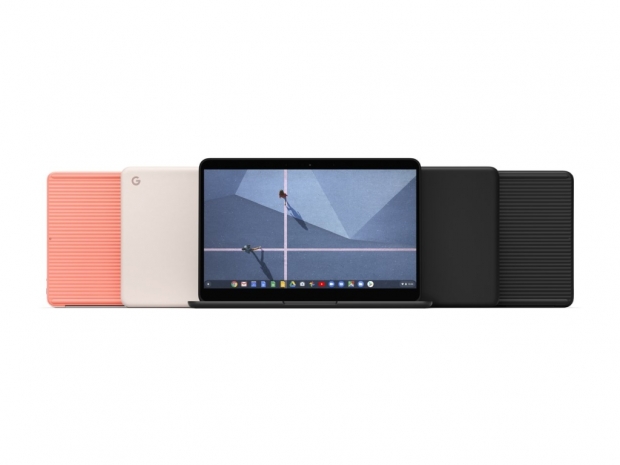 In addition to the Google Pixel 4 smartphones, Google has also unveiled the new Pixelbook Go Chromebook, describing it as a "more affordable and portable" Chromebook, which is not a surprise since it is quite thin and light, as well as having prices start at $649.

The Google Pixelbook Go will be available in a couple of different configurations and while it might start at $649, the options are quite limited and the top offer SKU costs a pretty penny.

Measuring at 311x206.3x13.4mm (12.2x8.1x0.5-inch) and weighing in at just over 1kg (2.3lbs-2.4lbs), depending which screen options do you choose, the Pixelbook Go is made of "finely painted magnesium" chassis with matte finish with Corning Concore Glass for the screen. Google also threw in a backlit keyboard with quiet Hush Keys and an extra-large trackpad. 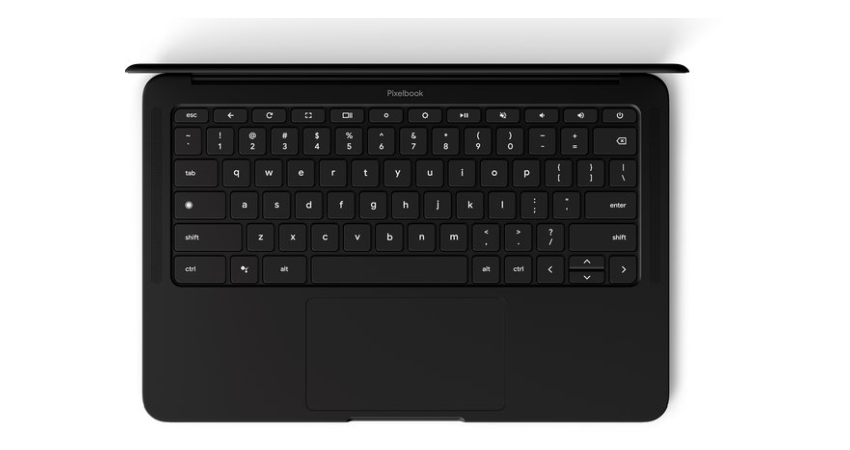 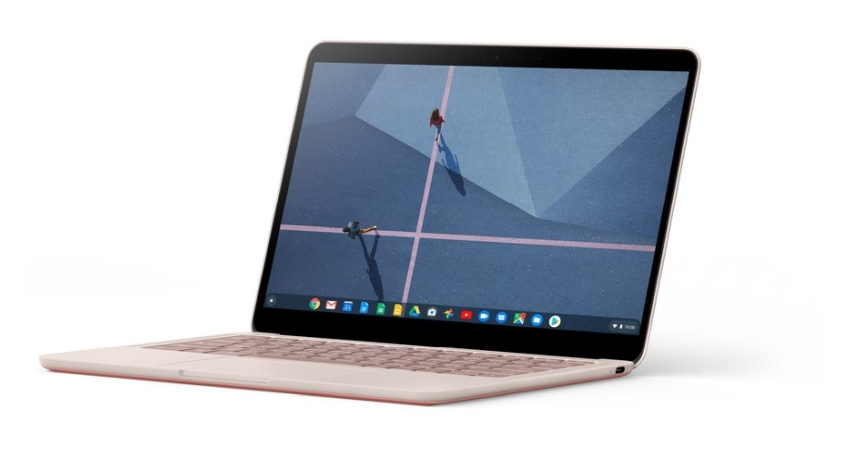 The top offer SKU comes with Intel's 8th-gen Y-series Core i7 CPU, 16GB of RAM, 256GB of SSD storage and has that 4K/UHD Molecular Display.

As expected, all run on Chrome OS, have dual front-firings speakers, Google's Duo Cam, Titan C security chip, ambient light and magnetic sensors, USB-C port used for charging and display output, and 3.5mm audio jack. Other connectivity includes 802.11ac dual-band WiFi and Bluetooth 4.2. Pixelbook Go SKUs with FHD screen will have a 47Wh battery while the 4K/UHD SKU will come with a 56Wh battery, both ending up with up to 12 hours of battery life. There is also fast charging with a 45W adapter that should top it up in just over two hours.

The Pixelbook Go is available in two color options, Just Black and Not Pink, and both should be available for pre-order directly from the Google Store as of today. While the price starts at $649 for the base Core m3 option, the Core i5 with FHD goes for $849 and $999, while the top SKU costs $1,399, which is a high price for a Chromebook.

You can find more over at Google's Pixelbook Go page. 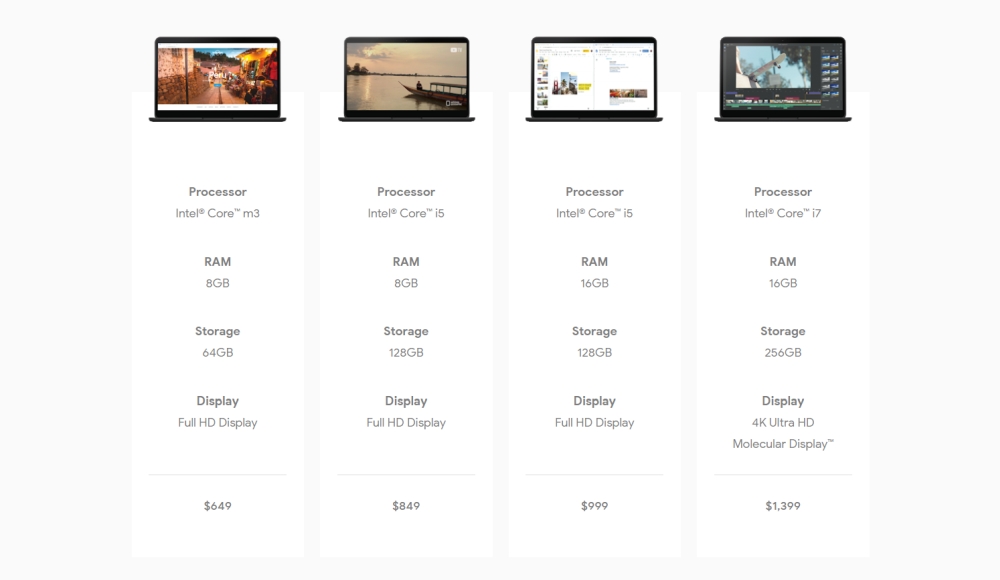