Google Pixel 4a could come with Snapdragon 730 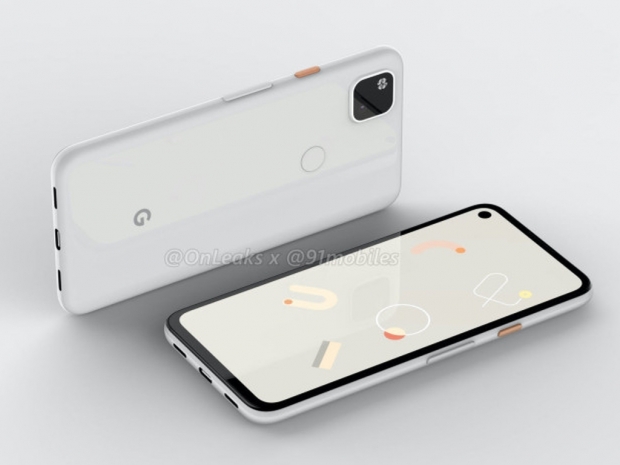 One of three phones coming from Google

According to the latest report, it appears that Google upcoming Pixel 4a smartphone will be based on Qualcomm's Snapdragon 730 SoC.

Earlier leaks of three codenames have revealed are that Google is working on three new smartphones, "sunfish", "redfin", and "bramble". While the Pixel 4a has been already leaked in renders earlier, there was no information on its specifications, but the newest leak from XDA Developers site suggest that Pixel 4a is the smartphone behind the "sunfish" codename and it could be based on Qualcomm's Snapdragon 730 SoC.

Unfortunately, it is not clear if Google will be also launching a Pixel 4a XL version, possibly with Snapdragon 765 SoC and 5G connectivity.

The rest of the known specifications for the Pixel 4a include a 5.7-inch FHD+ display, USB-C connectivity, 12-megapixel rear main camera, and 3.5mm headphone jack.

Google is expected to announce the Pixel 4a and other possible smartphones and devices at its I/O conference in May 2020.