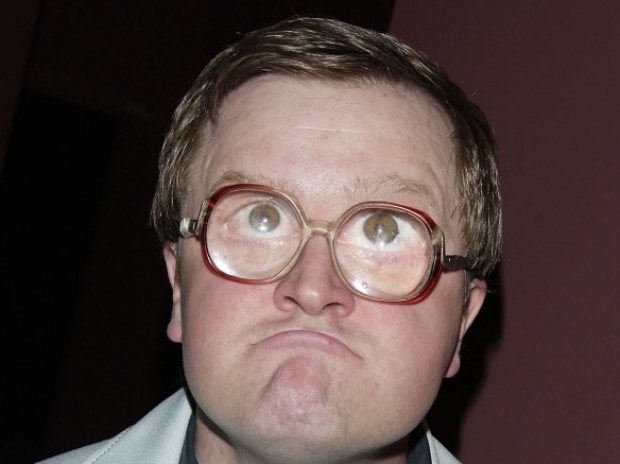 Samsung is working on a camera sensor which can match human eyes and capture more detail.

In an editorial published on Samsung's website, Yongin Park, who heads the Sensor Business Team at Samsung's LSI division, has revealed that his team is working on a camera sensor that will be able to capture more detail than the human eye.

Your average human eye can match a resolution of around 500 megapixels. Samsung, however, is working on bringing a 600MP camera sensor to the market, which could be used in various fields such as smartphones, autonomous vehicles, drones, and IoT. As you would expect, however, it will take a long time for the company to actually launch a camera sensor with such a high resolution.

A 600MP sensor would be massive and impossible to fit inside a modern smartphone. In order to shrink the sensor, Samsung will have to reduce the pixel size, which would require the use of pixel binning tech to ensure the smaller pixels don't result in dull pictures.