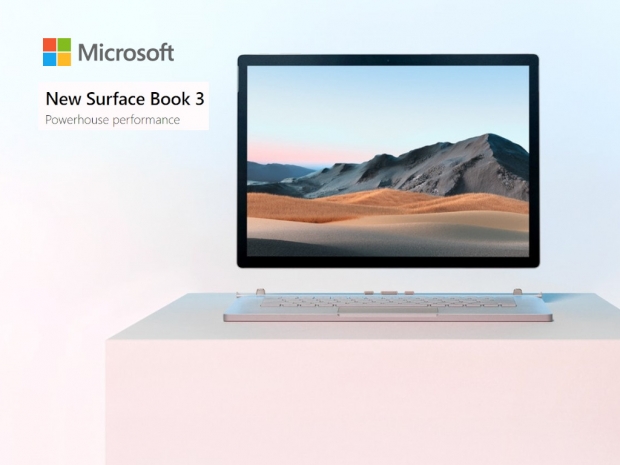 Microsoft has officially announced its new Surface Book 3, keeping it in both 13.5-inch and 15-inch versions, with Intel's latest 10th gen Core i5 and Core i7 CPUs as well as a wide choice of Nvidia GPUs.

Available for pre-order as of today, Microsoft's new Surface Book 3 is touted as Microsoft's "most powerful laptop ever. Designed for professionals who need desktop-level performance from anywhere, this is the powerhouse workstation".

According to Microsoft, the new Surface Book 3 provides up to 50 percent more performance compared to Surface Book 2 and up to 17.5 hours of battery life, which is quite a feat.

Microsoft decided to keep both the 13.5-inch and the 15-inch version of the Surface Book 3.

Both Surface Book 3 versions have magnesium chassis and come in the Platinum color option only.

It is important to note that Microsoft pulled the most out of its special hinge, which means that the Surface Book 3 can be used as a laptop, fold over, and even detached to be used as a standard tablet with optional Microsoft's Surface Pen and Surface Dial. Bear in mind that the battery life ratings are with the battery in the keyboard. 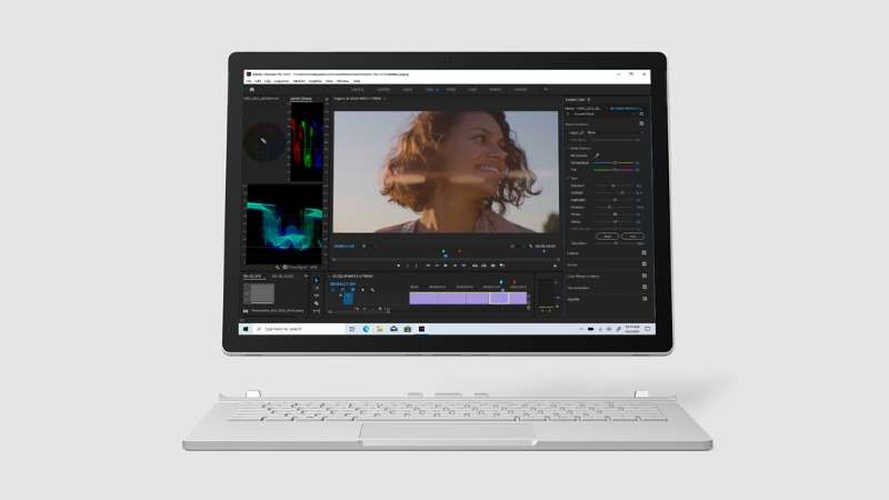 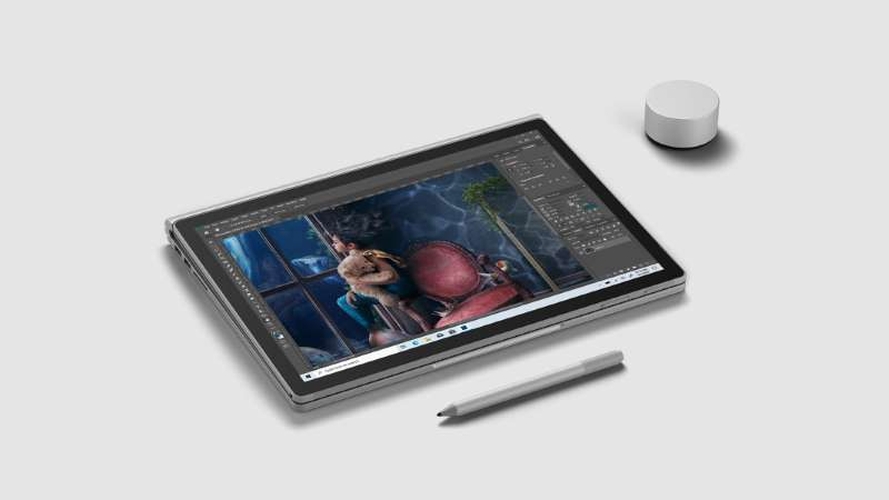 Intel's 10th gen Core i5 and Core i7 CPUs, and wide choice of Nvidia GPUs

The biggest update to the Surface Book 3 is on the hardware side, as Microsoft went for Intel's latest 10th gen Core i5 and Core i7 CPUs as well as a wide choice of Nvidia GPUs.

The Surface Book 3 15" comes with Intel's quad-core Core i7-1065 G7 CPU and gets Nvidia's GTX 1660 Ti Max-Q with 6GB of GDDR6 memory. There is also an option of getting an Nvidia Quadro RTX 3000 but it is currently not listed on Microsoft's site.

Already available for pre-order, starting at $1,599

You can check them all out over at Microsoft's Surface Book 3 landing page.

Last modified on 07 May 2020
Rate this item
(0 votes)
Tagged under
More in this category: « Pocophone F2 Pro to launch on May 12th Tame Apple Press discover how overpriced the dream is really »
back to top