Apple leans on suppliers to speed up 5G 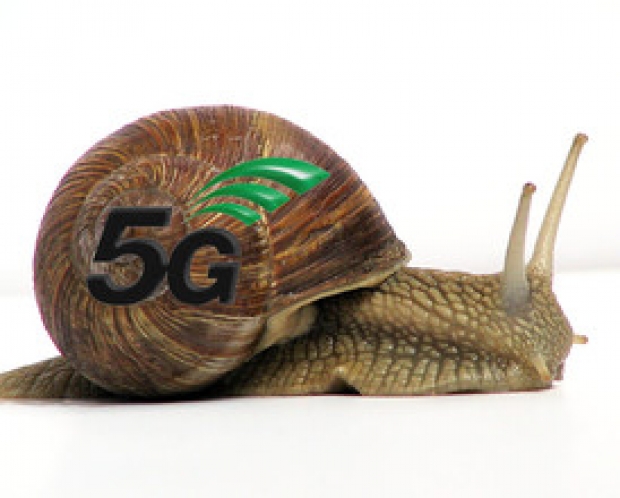 Apple's glacial speed towards 5G is facing further delays of up to two months due to the coronavirus pandemic and apparently Jobs' Mob is giving its suppliers a Chinese burn to pick up the pace.

Apple is pushing its suppliers to try to reduce production delays for its first 5G iPhones as it  faces delays of between four weeks and two months for mass production of the four models in its 5G lineup after postponements caused by factory lockdowns and workplace absences during the pandemic.

This delay is on top of the year that Apple fell behind its rivals getting 5G phones on the market. This was mostly due to Intel delays with the modem hardware.

Sources have said Apple has been aggressively trying to cut delays and was now less likely to face a worst-case scenario of postponing the launch until 2021, the situation it was in three months ago. The estimated delays are based on the stage that development would normally be at for a release in September.

The tech giant and its suppliers are working overtime to make up for lost time, people with knowledge of the matter said.

"What the progress looks like now is months of delay in terms of mass production, but Apple is doing everything it can to shorten the postponement. There's a chance that the schedule could still be moved ahead", one of the sources told Nikkei.

California, where Apple is based, came under "shelter at home" restrictions in March, though the order was revised in June to allow more businesses to reopen. Part of Apple's hardware development team returned to the head office last month as the company attempted to expedite the final configuration of the new iPhones and keep as close as possible to the intended September release date, according to another source familiar with the situation.