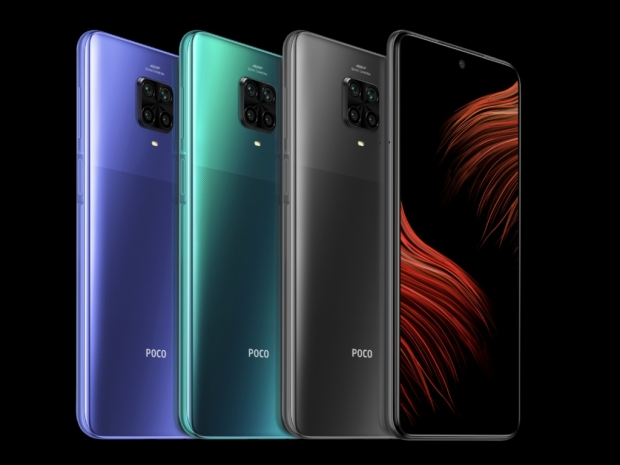 Poco has officially unveiled its new Poco M2 Pro smartphone, a 6.67-inch screen mid-ranger with Snapdragon 720G SoC, that is similar to the Redmi Note 9S but has a rather aggressive price and could make a significant impact on the mid-range market.

Just like the Redmi Note 9S, also known as the Redmi Note Note 9 Pro in India, the Poco M2 Pro is built around the same 6.67-inch IPS LCD screen with 2400x1080 resolution, 450nits of brightness, and HDR10 support. This means it has 395ppi of pixel density.

With dimensions set at 165.8x76.7x8.8mm, this leaves the M2 Pro with about 84.5 percent screen-to-body ratio and it weighs 209g, which is not half bad since it has Gorilla Glass 5 on both the front and the back, combined with a plastic frame. The phone is also dust and water-resistant with watertight seals for buttons and ports, and has reinforced corners for some extra durability.

The display comes with a center punch-hole for the 16-megapixel front camera.

The rest of the specifications and features include all the usual connectivity options like 802.11ac WiFi, Bluetooth 5.0, USB 2.0 Type-C port, 3.5mm audio jack, microSD card slot, side-mounted fingerprint sensor, as well as a rather large 5,000mAh battery with support for 33W charging, which means it should be able to charge the phone up to 50 percent in just 30 minutes. 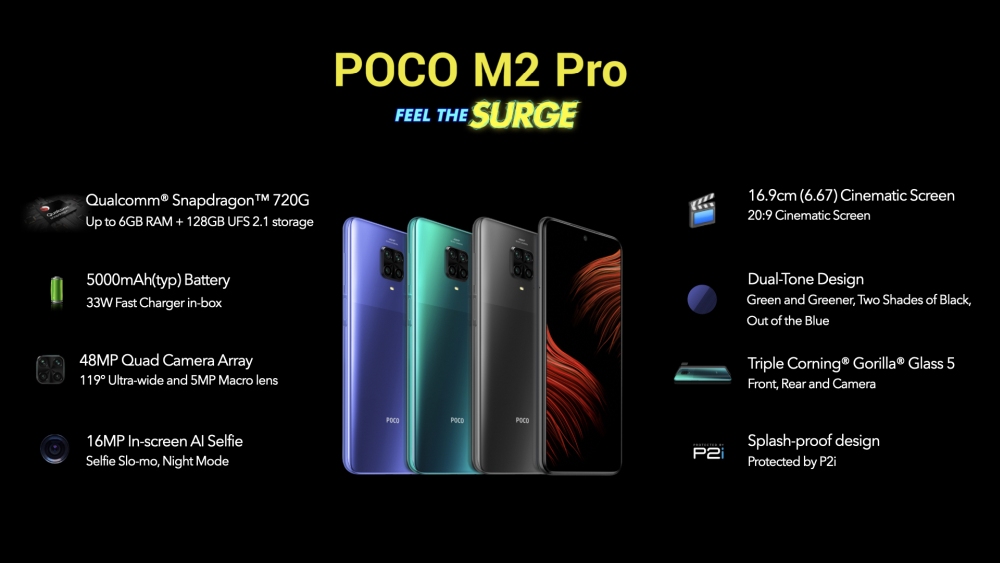 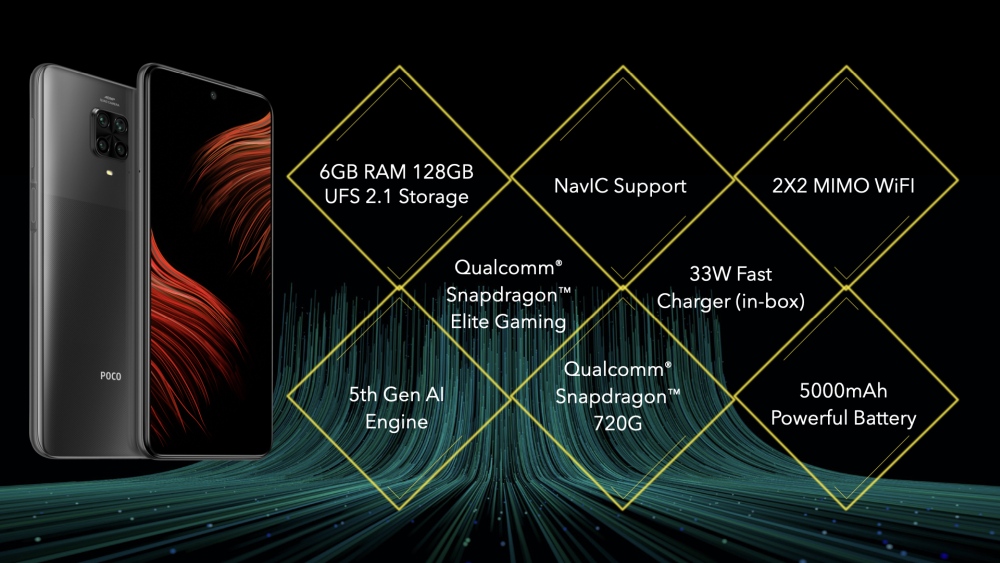 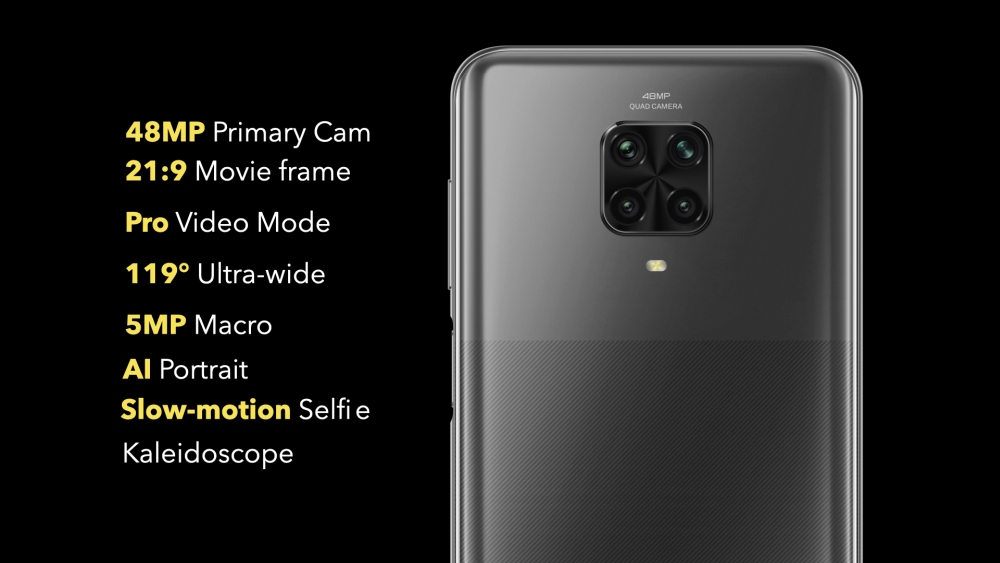 Last modified on 07 July 2020
Rate this item
(0 votes)
Tagged under
More in this category: « Apple leans on suppliers to speed up 5G New Asus contains Snapdragon surprise »
back to top