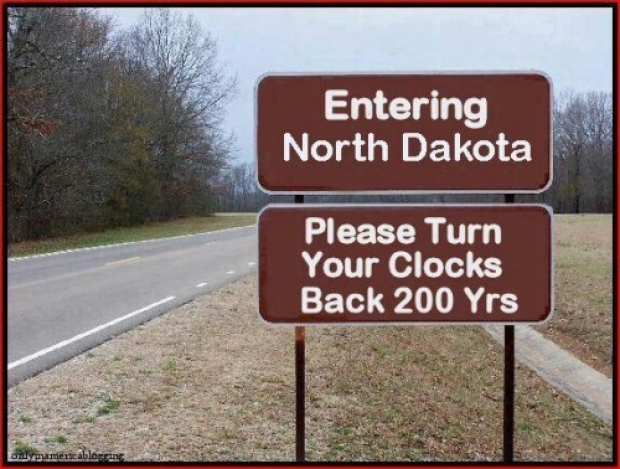 The North Dakota state senate voted 36-11 on Tuesday not to pass a bill that would have required app stores to enable software developers to use their own payment processing software and avoid fees charged by Apple and Google.

The vote is a victory for Apple, which said the rule would kill off the iPhone and prevent it from keeping users safe from malware and scams.

However, the North Dakota's bill is the first major US state level legislation to address the Apple and Google app stores, which take fees from app store sales up to 30 percent, including in-app purchases of digital items.

If the state senate had passed it, it would still have been debated and voted on in the North Dakota house. The North Dakota bill targeted Apple's fees by requiring companies that make more than $10 million per year in the state through app stores,  which are only Apple and Google,  would be required to offer alternative payment processors for purchases through the app store, allowing developers to avoid Apple or Google's cut.

Last modified on 17 February 2021
Rate this item
(0 votes)
Tagged under
More in this category: « Boffins turn wood into stronger glass Samsung and AMD about to announce custom GPU »
back to top